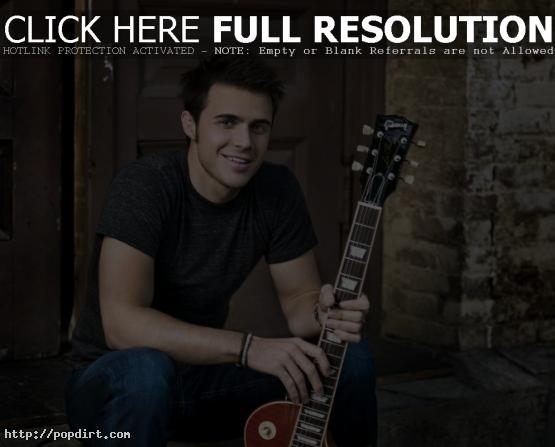 Watch it via Vevo below the cut. END_OF_DOCUMENT_TOKEN_TO_BE_REPLACED

Pat Monahan is out with the music video to his new single ‘Two Ways To Say Goodbye’, from the Train singer’s debut solo album ‘Last of Seven’, out now on Columbia Records. Watch it below. 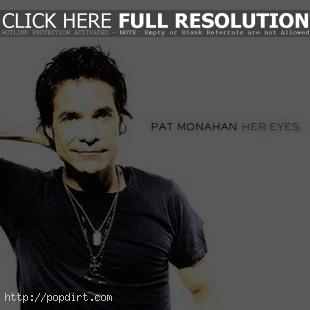 Train singer Pat Monahan is out with the video to his debut solo single ‘Her Eyes’, from the album ‘Last Of Seven’, out today. Watch it below.