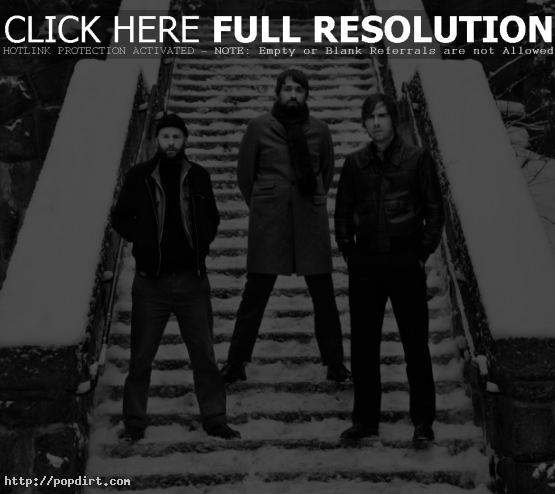 Soulpancake served some of life’s big questions to Swedish indie pop trio Peter Bjorn and John at a tennis court hours before their show at the Troubadour in Los Angeles.

The guys talked about their definition of happiness (including jumping, dancing, singing, playing and a visit to grandmother’s house), if they could change something (John Eriksson would change his career to tennis), and life’s biggest question.

“I would stop all the cars of L.A. driving. I would make all people stop eating meat,” Peter Morén said about things he would change. “Third thing I would do, obviously world peace.” 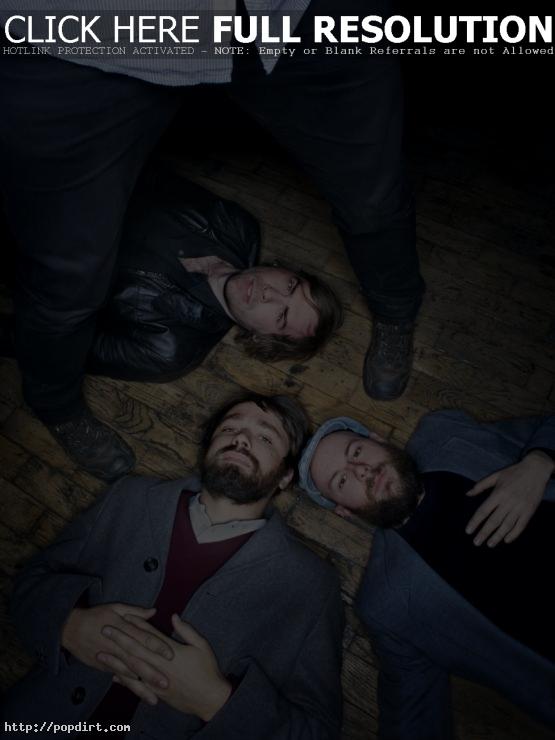 Peter Bjorn and John are the latest act to reinterpret the 1932 classic ‘Try A Little Tenderness’ by Ray Noble Orchestra, which has been performed by everyone from Bing Crosby to Three Dog Night, and most famously by Otis Redding. The Swedish indie pop trio visited The A.V. Club while touring in support of their latest album ‘Gimme Some’ to record the track. Watch it below. 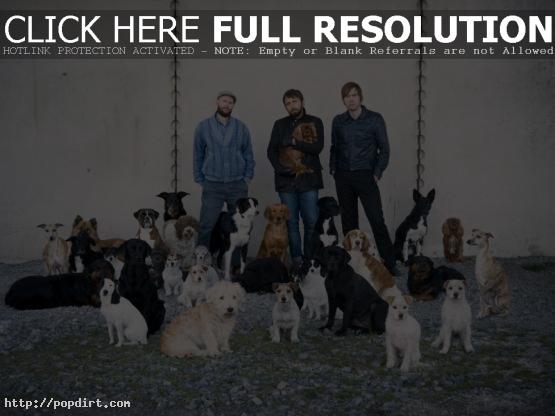 Pitchfork premiered Peter Bjorn and John’s all-encompassing video for their new album ‘Gimme Some’. The Swedish indie-pop trio shares a visual treatment for every second and every song of their latest full-length ‘Gimme Some’, which was released earlier this year on Startime International. 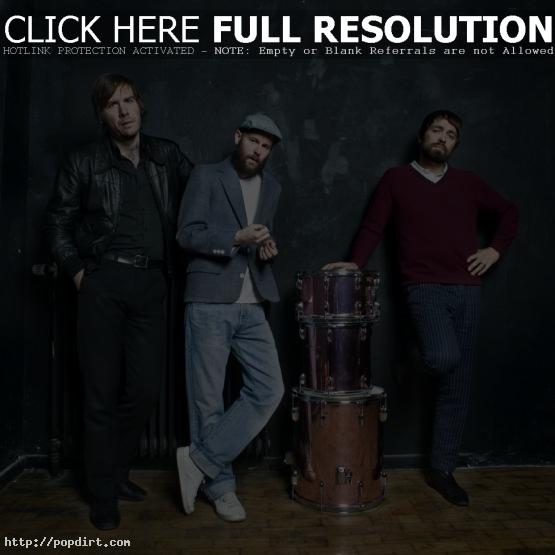 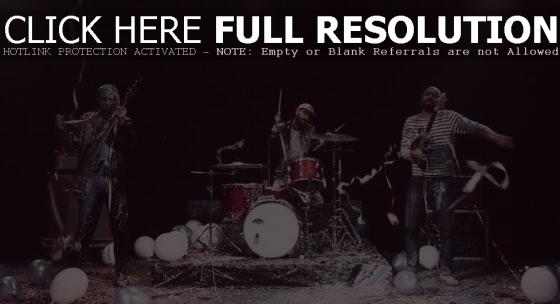 Peter Bjorn and John are out with the music video to their new single ‘Second Chance’, off the Stockholm, Sweden indie pop band’s sixth album ‘Gimme Some’, out March 29th on Startime International. Watch the Gustaf Von Arbin and Ted Malmros directed video via Vevo below. 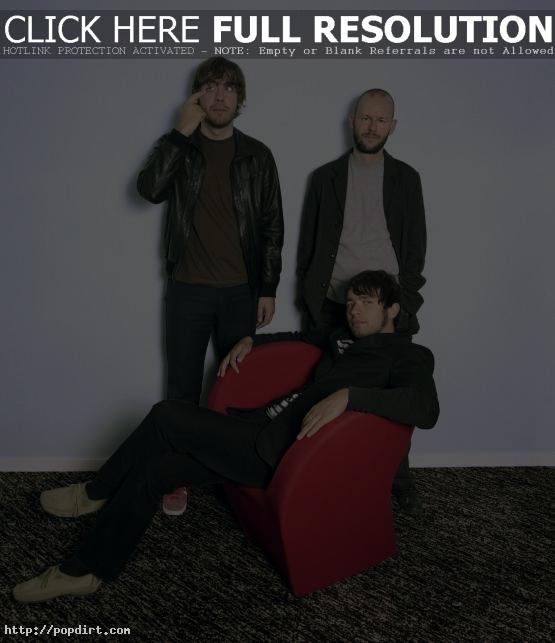 Peter Bjorn And John are deeply and sincerely sorry, but we are unfortunately forced to cancel the upcoming gigs in the United Kingdom and Ireland.

Being our first longer UK-run in a couple of years it’s a great shame but due to things out of our control concerning family matters we simply can’t pursue the tour at the moment. These things are a little to personal to go into here, but we really do hope you all understand.

To those of you who have bought tickets and were looking forward to the shows as much as we did, we hope we can come back soon and make it up to you. Refunds will be available from every promoter.

Once again we are truly sad and sorry about this and just know we haven’t forgot you!

Yours truly
Peter Bjorn And John

In support of their fifth album ‘Living Thing’, Peter Bjorn and John will be touring the U.S. with El Perro Del Mar in November, plus a date with Fool’s Gold on November 21st.

Peter Bjorn And John Talk With Q101 At Lollapalooza 2009

Tim Virgin of Chicago’s Q101 interviewed Peter Bjorn and John at Lollapalooza 2009 last weekend. They talked about the mix of club and festival gigs, exchanging stories with Depeche Mode, being flattered by Kanye West sampling ‘Young Folks’, what’s up on their schedule, and what it would take to have them cover ‘The Final Countdown’ by Europe. Watch the discussion below.

Peter Bjorn and John recently visited the SPIN magazine office in New York City to play the 26th installment of the SPINhouse Live concert series. Watch the full set, including performances of ‘Nothing To Worry About’, ‘It Don’t Move Me’, ‘Lay It Down’, ‘Living Thing’ and ‘Fa-Ce-LA’ here.