Psapp ‘I Want That’ Video 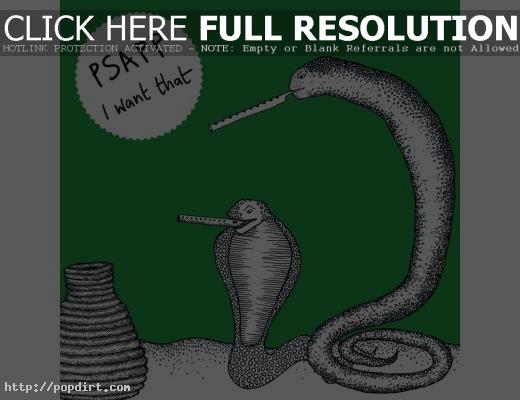 Psapp are out with the music video to their new single ‘I Want That’, the second release from London, England experimental pop duo’s third album ‘The Camel’s Back’, out now on Domino Records.

Psapp’s Galia Durant and Carim Clasmann write on their MySpace blog: “It’s directed and puppeteered by the brilliant Hauke Hilberg … He’s a hard working and very talented man as you can see… The whole theme is hedonism, instant gratification and general lusty greed. We are so happy with it.” 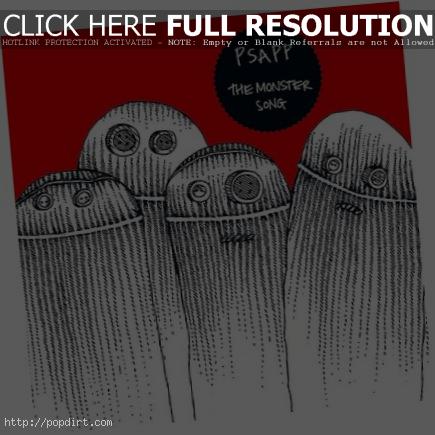 Psapp are out with the music video to their new single ‘The Monster Song’, the first release off the London, England electronica duo’s third album ‘The Camel’s Back’, out in the UK on October 27th and in the US January 2009. Watch it below.

Yahoo Music’s ‘Who’s Next’ features Psapp. During the interview with Galia Durant and Carim Clasmann, they talked about their usual music making process, using non traditional instruments, being influenced by bands who made hits using similar non traditional instruments, how Galia’s bottom has incorporated into their songs and having their music be featured on television programs.

“We start from scratch every time we make music,” Carim explained about how they create their material. “So we go in the studio and have no real plan of where it should go and it automatically develops into something that becomes a song that ends up on the album or something we abandon after an hour.”

For her part, Galia said, “Songwriting is the real priority for both of us. It just happens that we enjoy certain noises. We kind of like breaking obvious rules by using non traditional instruments like toys and elastic bands and we ignore as much as possible what is expected of pop music.”

On bands who have influenced them, Galia said, “There’s bands in the past, some well known, some less well known, who actually had a top ten hit making sounds of bits of plastic thrown against radiators like The Flying Lizards who did a track called ‘Mummy’.”

On the origin of thumps that appear on their music, Galia confessed, “My bottom has been on loads of our songs, because it’s got quite good acoustics as often the phone will be ringing and we’ll just have to stop and realize what we’re doing after I lean over the mixing desk recording hitting my bottom with a drum stick and thinking what on earth are we doing? But it sounds good.”

On their music appearing on shows like ‘Grey’s Anatomy’, Galia said, “It’s quite odd being on television and coming from nothing and suddenly these people are saying we want to use this song on our show. I don’t know. We don’t even have a television. We don’t watch the television, so we’re happily ignorant. It’s just another form of exposure and that’s important to us, because the more people that know about us, the longer we can spend in the studio writing music.”

Video of the interview and performance of ‘Hi’ at Yahoo.com has since been removed. 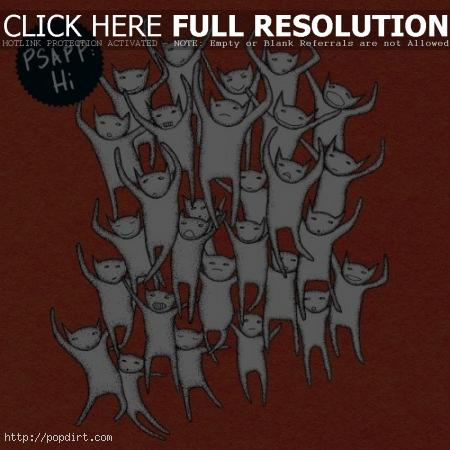 Galia Durant and Carim Clasmann of Psapp are out with the music video to their new single ‘Hi’, from the British experimental electronica duo’s second album ‘The Only Thing I Ever Wanted’, released on Domino soon. Watch it online below.

Galia Durant and Carim Clasmann of Psapp are out with the claymation video to their new single ‘Tricycle’. The track is from the experimental electronica duo’s second album ‘The Only Thing I Ever Wanted’, out soon on Domino. Watch it online below.