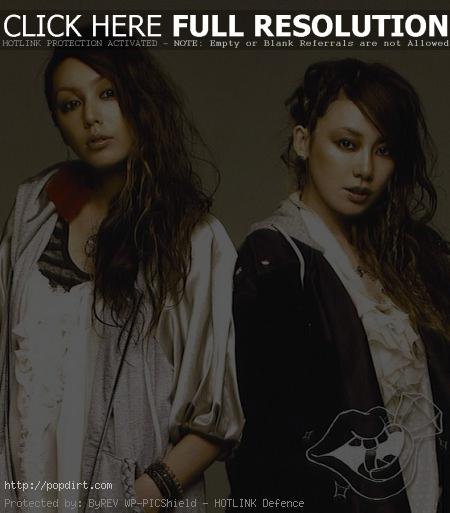 Puffy AmiYumi are out with the music video to their new single ‘Oriental Diamond’, from the Japanese pop rock duo’s tenth album ‘Honeycreeper’, out now in Japan. Watch it at artistdirect.com.

Japanese pop duo Puffy Amiyumi have been documenting their tour of the West Coast as they attempt to crack the American market. The pair perform in Portland tonight and Seattle Friday.

Puffy AmiYumi Not Looking To Make Big Splash In U.S.

Eric Talmadge of the Canadian Press caught up with the Ami Onuki and Yumi Yoshimura of the Japanese chart-toppers Puffy who have hit North America in an effort to break the American music market. In order to avoid confusion with Sean ‘P. Diddy’ Combs, the group is billed as Puffy AmiYumi. “If you are popular in the United States, you are known throughout the world,” Yoshimura said. “But we aren’t going about this with the idea that we have to make a big splash. We don’t mind doing it on a kind of small scale, and just having a really good time.”