Jay Leno joked during his Tonight Show monologue on Thursday night, “Congratulations to Ricky Martin. He was honored in New York yesterday as the Latin Recording Academy’s Person of The Year. Unfortunately, the year was 1998.”

A source tells TMZ that Ricky Martin is such a huge fan of the hip shaking Zumba workout that he spent about $10,000 on 200 Zumba DVDs to give to his family and friends. 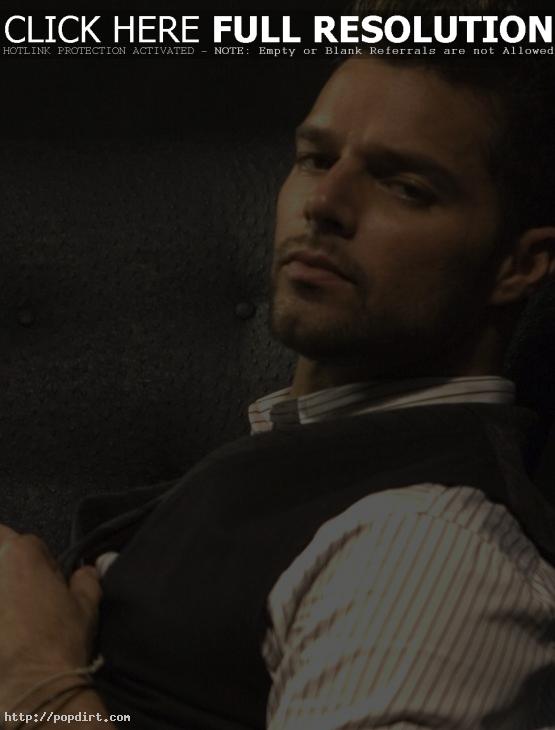 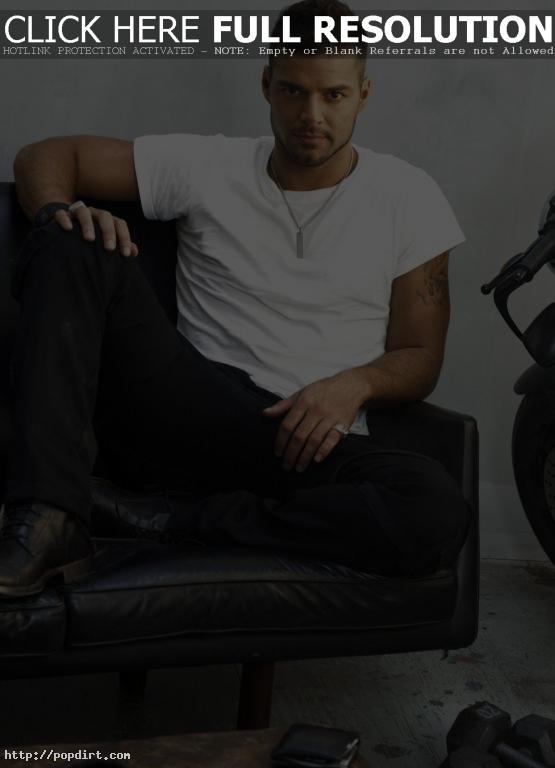 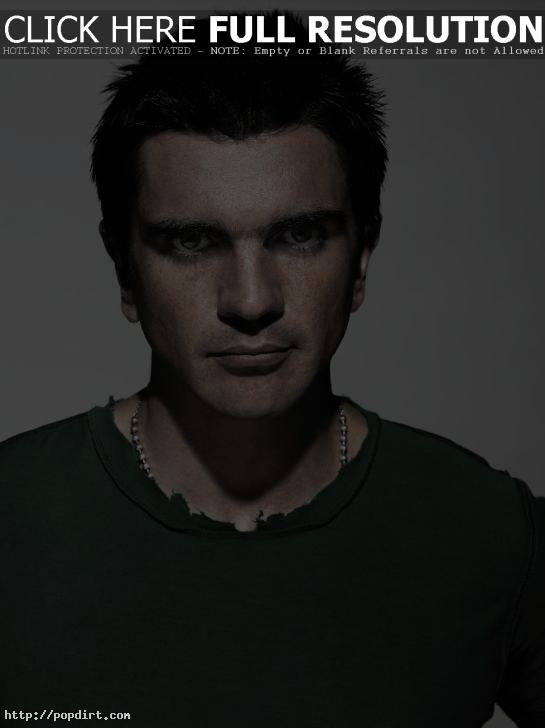 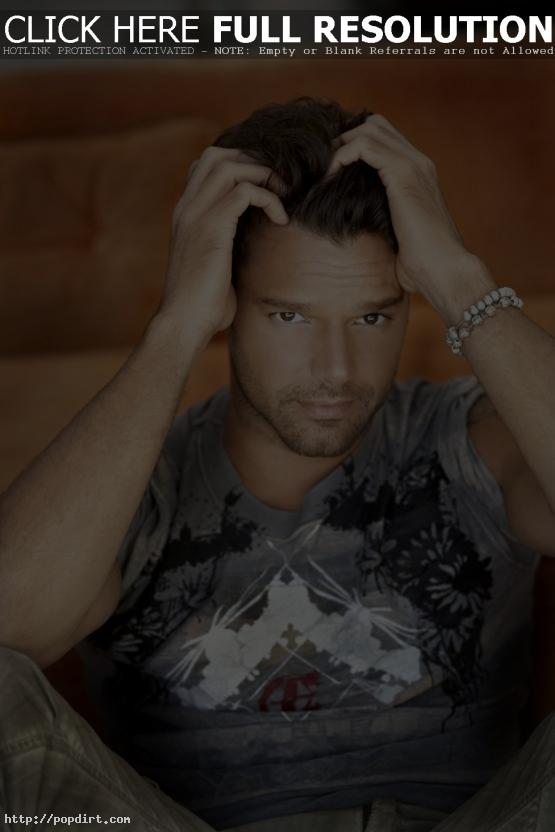 Ricky Martin and Enrique Iglesias were on hand for the Mega TV Channel 22 launch party, a new television channel targeted to young Hispanics in South Florida, on Saturday (March 4) at the Raul Alarcon residence in Miami, Florida. Check out pictures from FilmMagic. 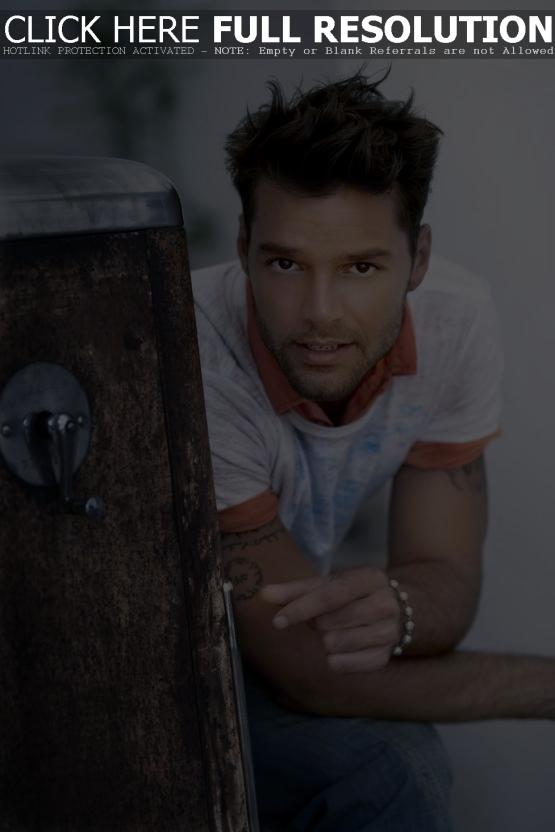 E. A. Ollie Middle School and Madison High School, two academic institutions located in Houston that where severely stricken by hurricane Katrina, received with enthusiasm humanitarian support from the Ricky Martin Foundation. “We feel very fortunate to aid the most vulnerable population. This relief effort is only achievable by forging alliances. We sincerely appreciate the support given by the private sector, The Salvation Army, local non-profits such as Saving Lives through Alternate Options (SLAO) and many individuals. We will also like to congratulate the teachers for being leaders in times of social turmoil”, Martin said prior to his concert in Houston.

Laura Emerick of The Chicago Sun-Times reviewed Ricky Martin’s performance at the Chicago Theatre on Thursday (February 2). Emerick writes, “Maybe time and trends have moved on, but Martin’s still partying like it’s 1999. His state of the art staging at the Chicago Theatre offered elaborate video projections, lighting effects and nonstop action, especially by Martin, who twirled and whirled like a Tasmanian devil, executing cartwheels, splits, hand-stands, and even flamenco and capoeira flourishes. It was a dazzling display from a natural showman.”

The story at suntimes.com has since been removed. 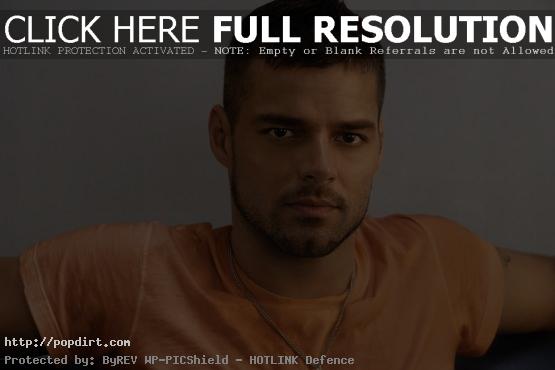 Ricky Martin is considering a one-time appearance on the ‘General Hospital’, the first show he ever worked on as an actor. “The show gave me a huge break and I like the idea of returning to the start of your career,” Martin explained to Neil Sean of Sky News. “I still have great affection for the show.” 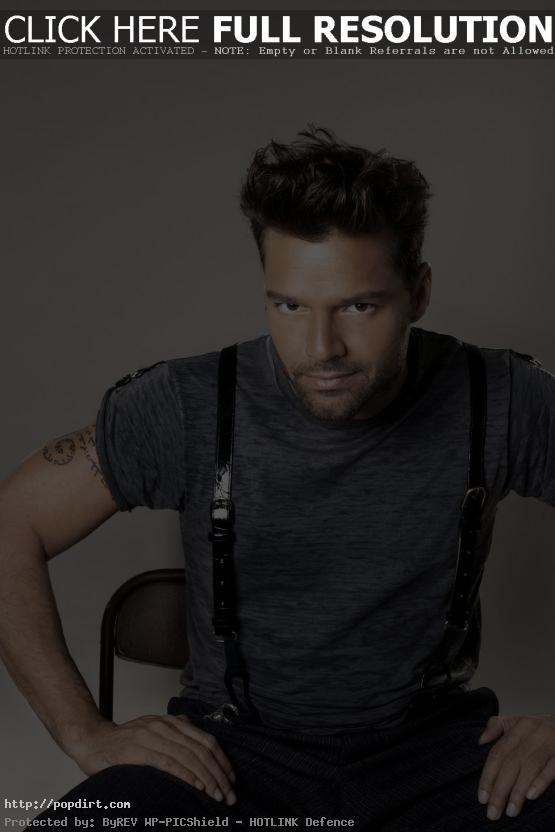