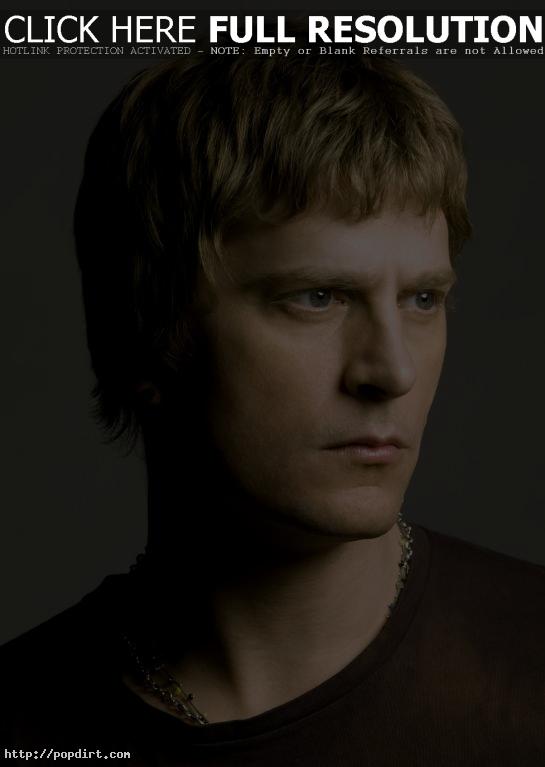 Rob Thomas is out with the music video to his new single ‘Someday’, the third release from the Matchbox Twenty singer’s sophomore album ‘Cradlesong’, out now on Emblem / Atlantic. Watch the Alan Ferguson directed video below.

Rob Thomas talked to Nelson Aspen on Seven’s ‘Sunrise’ while promoting his new album ‘Cradlesong’. The Matchbox Twenty singer talked about taking advice from his wife, getting real-time feedback from fans thanks to Twitter, Tom Petty and Billy Joel being among his musical influences, and getting a lot of love from his fans in Australia. Watch the interview below.

Rob Thomas ‘Give Me The Meltdown’ Video

Rob Thomas is out with the video for his new single ‘Give Me the Meltdown’, the second release off the Matchbox Twenty singer’s second solo album ‘Cradlesong’, out now on Atlantic / Warner Music Group. Watch it below.

Jonas Brothers perform on ‘Live with Regis and Kelly’ (ABC) on Monday.

Rob Thomas performs on ‘The View’ (ABC) and ‘The Late Show with David Letterman’ (CBS) on Tuesday.

The public memorial for Michael Jackson on Tuesday will be covered wall to wall by ABC, NBC, CNN, FOX News and MSNBC, with CBS offering ‘Evening News’ and ’48 Hours’ coverage.

Rob Thomas has released a new solo album, ‘Cradlesongs’. The Matchbox Twenty singer dropped by the Fox All Access studios to talk with Chris Leary about the album, its first single ‘Her Diamonds’, and the advice he gave to Chris Daughtry after he was booted off ‘American Idol’. Watch the interview via YouTube below. 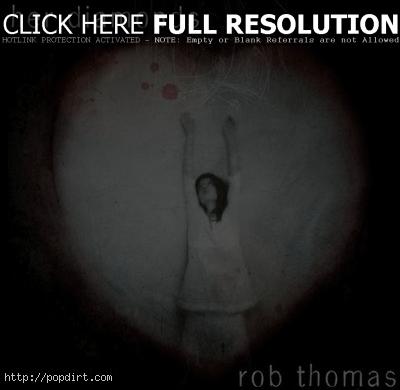 Rob Thomas is out with the music video to his new single ‘Her Diamonds’, the first release from the Matchbox Twenty singer’s second solo album ‘Cradlesong’, out June 30th via Atlantic / Warner Music Group. Watch the Dave Meyers directed video below.

Matcbox Twenty frontman Rob Thomas was on the phone with the Hot30 Countdown in Sydney on Tuesday (September 4), where he talked about what he’s been up the past couple of years and his experiences in an adult store.

Rob’s bandmates probably wouldn’t like how the conversation began, after they told the singer if he’d thought about changing the band’s name to “Rob Thomas and the dead weights,” rather than stick up for his Kyle Cook, Brian Yale, and Paul Doucette, Rob responded, “You know what, the guys are not into that. I’ve tried. They’re not going to do it. I opted for the Rob Thomas and the ‘Who The Fu** Are You Guys Band’, and nobody was into that either.”

Asked if that’s why “one of them” had left the band, Rob said, “No he got voted off the island… We went, ‘Everyone who’s still in matchbox twenty raise your hand. Not so fast Adam’,” referring to Adam Gaynor, who left the group in 2005.

Audio at 2dayfm.com.au has since been removed.

Rob Thomas of matchbox twenty, Jonas Brothers, and Kat DeLuna were on hand for the 2007 Arthur Ashe Kids Day on Saturday (August 25) at the USTA Billie Jean King National Tennis Center in New York City. Check out pictures from PRPhotos.

Jewel and matchbox twenty singer Rob Thomas both performed on ‘Good Morning America’ on Friday (June 2), and Rob also took part in a Q&A with fans who e-mailed their questions to the morning show. Check out pictures, video, and the interview transcript at ABCNews.go.com (pictures / Rob Thomas answers fan questions).