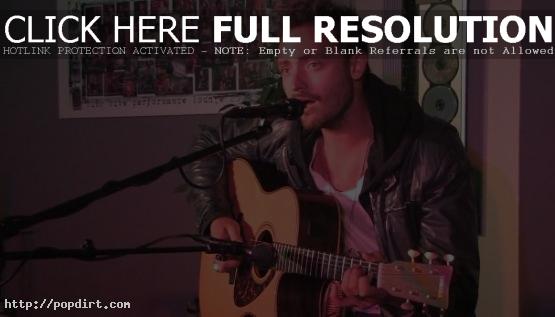 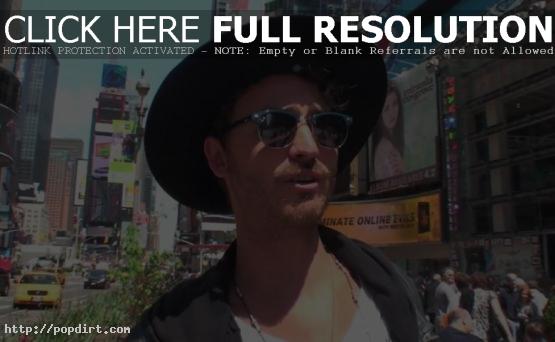 Everything we have, use, eat, spray and throw away has a journey. A journey we don’t see, one that takes a lot of energy, and one that we don’t really understand.

Now off to Idaho, Home of the Potato. Here we see usage of water to grow and wash the potatoes, and machinery and energy usage to pick and sort. There is very likely use of pesticides in this process too, which can run off into nearby waterways, or seep into the ground.

So we have potatoes. Then a truck drives these potatoes to the plant in Arizona, 970 miles away, using energy for this transportation, such as gas. 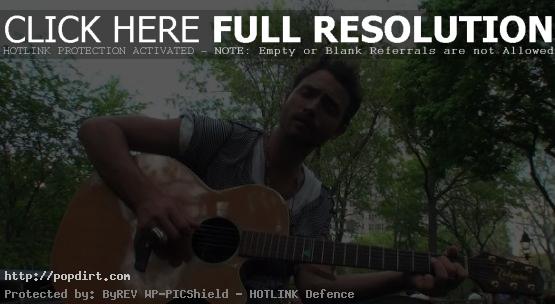 Ry Cuming spoke with MSN’s Wonderwall about how listening to bands like Nirvana, Pearl Jam, Soundgarden and Rage Against the Machine eventually led him to the artist that made the biggest change in his live. “And then,” Cuming adds, “I found Jeff Buckley. Dylan had Woody Guthrie: He emulated him, dressed like him, sung like him, played his songs. I did that for a long time with Jeff Buckley. As soon as I heard ‘Grace,’ that was it – that was my decision made. He’s inspired me and been more of an influence than any other musician, or even in surfing, anything.” Read more. 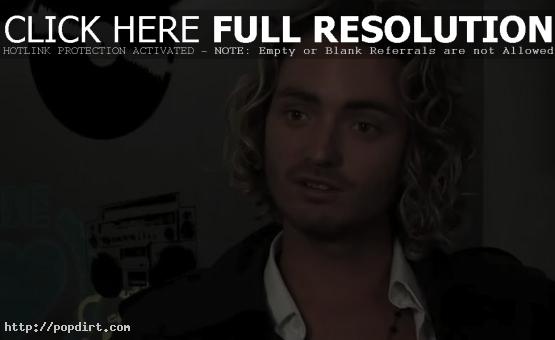 Filter magazine spoke with Ry Cuming in a Q&A, asking the singer songwriter about transitioning from surfing to music, when he began making his own music, the experience of recording an album, his decision to record in an eco friendly studio and how live performances differ from the album. “I wanted to record it live, with a bunch of people I really trusted musically and a producer I could collaborate with,” Cuming said of the album recording process. “I guess for me it was really important to bring it back to making music the way the people I really respect in music have made it. There seems to be a lot of over-produced stuff out there in a lot of the industry and really the songs are king. If there are real songs with stories, you need to support that with great playing and ideas.” Read more.

Young Hollywood’s Tatiana Diana spoke with Ry Cuming on the set of his new music video ‘Always Remember Me’, where they talked about the inspiration behind his new song, being born and bred a surfer, how he describes his sound, and how he has a Twitter but hasn’t used it.

“We’re shooting on the beach because it’s a song I wrote about kind of Santa Monica and love lost and love gained. Really kind of a personal song for me so I’m really excited to do a video for it,” Ry said about the music video.

On the love lost and gained angle, he said, “I think life has its journeys and throws things at you. I moved over to LA with a girlfriend of mine from Australia and we lived in a little place in Santa Monica together, just down the coast from here, and it was just one of those things. You drift apart sometimes and it’s very natural but, this song I guess for me was a song about release and just letting go.”

“I’ve had a lot of different influences, from Motown all the way through Jeff Buckley,” Cuming explained. “I think it’s just a combination of growing up on the coast and living in some rock n’ roll cities. A little bit of rock n’ roll and a little bit of beach. It’s really intimate kind of stuff.”

Ry Cuming spoke with Ithaca Times in a Q&A, where the Australian singer songwriter was asked about whether he worries about crowds not being familiar with his music playing as an opening act for Maroon 5. “Actually, I love that opportunity,” Ry said. “For me I always get to concerts early, with the hope of finding an artist that’s new to me. Even in the modern age the internet, I still find musicians mostly from live performances. That’s always my favorite environment is to walk onto. It’s an honest time to connect with people musically, and it gives people the chance to respond one at a time.” Read more.

Maroon 5 And Ry Cuming Tour Behind The Scenes 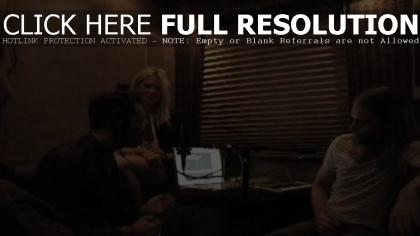 Lucy Walsh has been documenting her time on tour playing in Ry Cuming’s band while he’s on tour with Maroon 5 and Guster. Ry is seen miming along to ‘So Yesterday’ by Hilary Duff in the van before arriving at the venue. After showing highlights from the live show, Lucy, Ry and James Valentine of Maroon 5 were seen doing some gambling and doing some recording on the tour bus. Watch the clip via YouTube below. 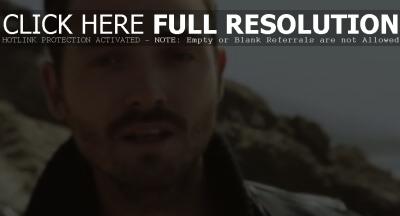 Ry Cuming is out with the new music video to his single ‘Always Remember Me’, off the Australian singer songwriter’s self-titled debut album, out now on Jive Records. Watch the Ivan Shaw directed video via YouTube below.

Ry Cuming Excited And Humbled After Debut Album Gets Released 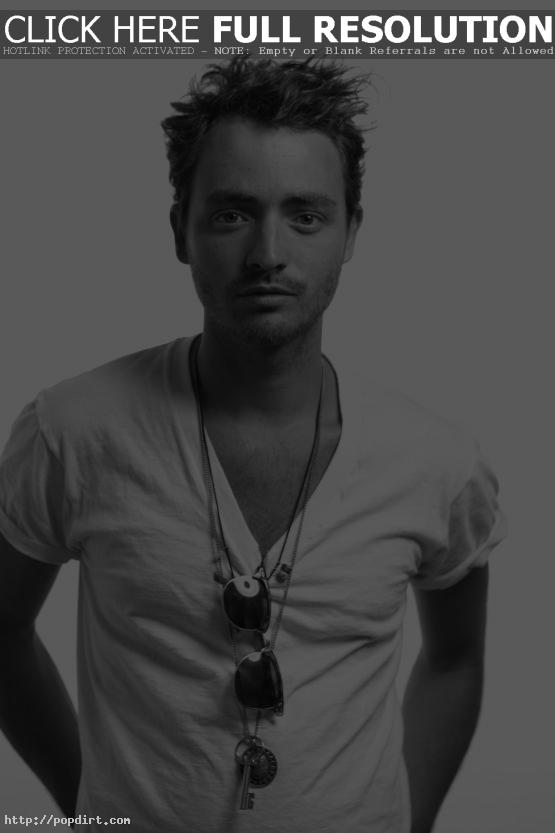 Ry Cuming checked in with fans on his blog at MySpace (@rycuming) on Tuesday (July 20), celebrating the release of his self-titled debut album on Zomba/RED. The Australian singer songwriter tells readers:

I’m so excited and humbled to get to share this with you all!!!
Just found out its on iTunes, Amazon, in Best buy etc etc.. Crazy!

It’s always a really long journey in making and putting out an album… and every step has been such an experience on its own.. Traveling the world surfing and writing long before I even imagined releasing an album and now sitting here with my first coming into the world.

Can’t wait to share more of the journey with you all and keep connected.. there are really cool things coming.. including a music video I just shot in Malibu and so much more..

Lucy Walsh checked in with fans on her blog at MySpace (@lucywalsh) on Saturday (July 17), talking about her opportunity to go on tour as a keyboardist and backup singer for Ry Cuming, who is touring with Maroon 5. The daughter of Eagles guitarist Joe Walsh writes:

I have taken on a ridiculously fun side project…playing keys/singing with musician RY CUMING! and guess what…we’re going on tour with Maroon 5 throughout the next months! Good times ahead my friends, and you will be there for it all. Of course I am recording my own album at the same time, so I have absolutely every moment accounted for these days.