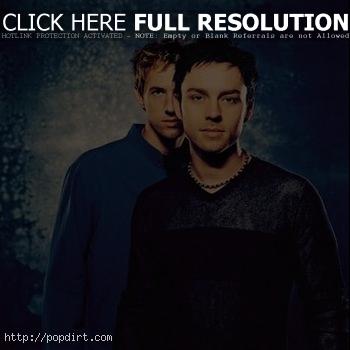 News.com.au talked with ex-Savage Garden member Darren Hayes about his and Daniel Jones final show. Darren said, “It was really tense. The whole touring party was ready to go home because it was the end of the (Affirmation) tour, but it was also the end of the band and no one knew. I cried. I cried on stage. A couple of times. I still get upset thinking about it. At the end I just sang a little bit of that Doors song, This is the End, and gave Daniel (Jones) a big hug and it was cool. We left separately and didn’t speak for the longest time.”

In an item most of the fans on the Filth2go.com’s fan forum are saying is likely the recently split Savage Garden, Billy writes, “Could it be that there’s a queen in the garden of good and evil? That’s the buzz from my sources on the road with that popular singing duo, who tell me that the schism between the once inseparable couple is so wide that they barely speak. That’s probably for the best, since the diminutive one spends his off time in the company of various men who appreciate his own personal spread. No matter how much they promise to make it work, it’s as if they don’t know each other anymore. What will happen once the double Ds split up? Most believe that obscurity will be their next stop. Wait till Rosie hears about this.” 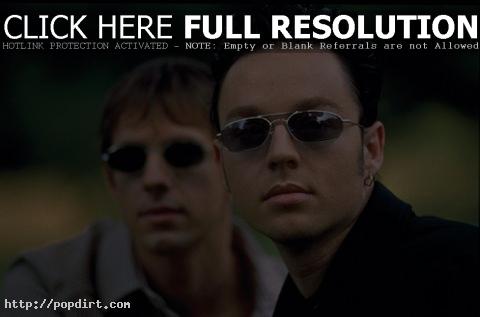