Serena Ryder Takes In The Sights At Lake Tahoe

Serena Ryder and the band made a quick stop at Lake Tahoe to take in the stunning scenery and also put on a gun show – of the biceps sort anyways.

“This is the perfect medicine perhaps, when you’re touring and on the road, just take 10 to 15 minutes to stop and enjoy what the universe has given us,” the Canadian singer songwriter says in the clip.

Video at her MySpace has since been removed.

Serena Ryder stopped by the WRLT Lightning 100 studio in Nashville for an interview and in-studio performance. In the three videos below, the Canadian singer songwriter discussed the tour with NeedtoBreathe and performed ‘Sweeping the Ashes’, ‘All For Love’ and ‘Weak In The Knees’.

Mette Lindberg of The Asteroids Galaxy Tour offered fans a small, very quick peephole into the playroom of their new studio, where the Danish alt-pop group were rehearsing secret things for their upcoming tour. “Can’t wait for you to hear it, but you have to wait for the shows,” Mette writes. Watch the update below. 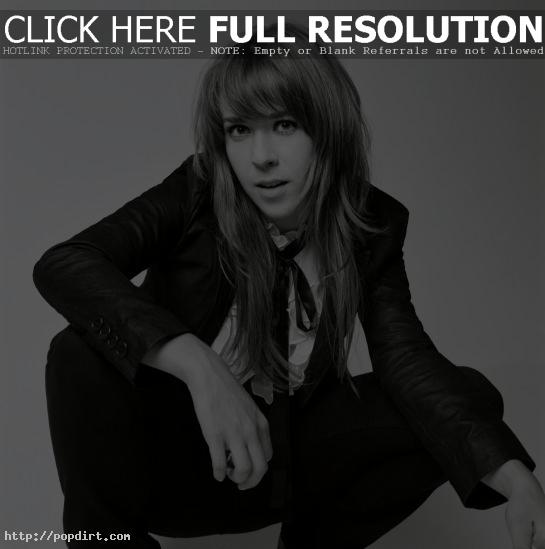 During a radio interview in Asherville, North Carolina earlier this month, Serena Ryder decided to take a little break and draw a portrait of the DJ on the studio wall. Video of the Canadian singer songwriter at work has since been removed at her MySpace.

A Golf Lesson From Serena Ryder

Serena Ryder took a little break from touring in Greenville, South Carolina to give viewers a golf lesson at a local golf course’s driving range. She then talked about their show the prior night.

“We’re in Greenville, South Carolina. We’re playing some golf. Actually no we’re not, we’re just at the driving range,” Serena said. “And I’m gonna give you a golf lesson today.” Serena confessed she’s never golfed and had no idea what she was talking about.

Serena Ryder ‘All For Love’ Video Behind The Scenes

Behind the scenes footage of Serena Ryder on the set of her new music video ‘All For Love’ has been posted online.

“‘All For Love’ is a song basically about the false ideals that we have about love in general,” Serena explains in the clip. “It’s also about the fact that most people can’t even surrender to love when they have it.”

TckTckTck is out with a video for their campaign song, a re-mix of the Midnight Oil hit ‘Beds are Burning’. Over 60 international music stars and celebrities including Duran Duran, Mark Ronson, Jamie Cullum, Fergie, Lily Allen, Serena Ryder, Ane Brun contributed to the song and video. Join the campaign for climate change and become a Climate Ally by downloading ‘Beds are Burning’ for free at timeforclimatejustice.org. Watch the video below.

Serena Ryder Takes A Ride On Her Suitcase 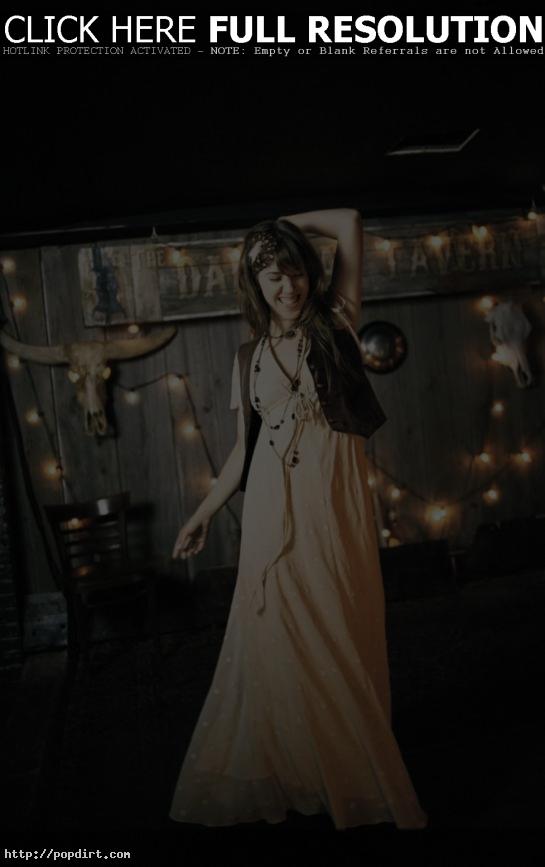 Serena Ryder’s latest tour diary video features the Canadian singer songwriter at the airport in Philadelphia on the final day of her tour with The Wallflowers. Serena recapped the tour and what she’s looking forward to doing at home while partaking in one of her favorite pastimes, riding her suitcase through the airport. “People just stare because they’re jealous,” Ryder remarked while scooting along. The video at MySpace has since been removed.

Serena Ryder is back on the road for some summer dates and putting science and her creativity to use after losing her lighter in California. While advising viewers not to smoke and it’s bad for your health, the singer songwriter used the magnifying glass on her watch to light a cigarette.

“I have a little trick I’m going to show you guys,” Ryder said. “I’m not promoting smoking. Don’t smoke. It’s bad for you. I just want to show you something I can do to a cigarette. I got my watch here. I got a magnifying glass. See the sun shining there and we will (light the cigarette). My friend Benjamin taught me this trick. I’m pretty stoked on it… Who needs a lighter? Who needs matches when you have a magnifying glass on your watch?”

After performing in Spanish Fort, Alabama, Serena Ryder filled in fans on all the unfortunate things that happened to her on the road, including losing and later finding her passport and iPod, and a close encounter with some alligators and snakes… well, kinda.

“I came to Spanish Port. Played an amazing show,” Ryder said. “It was so much fun and the audience was awesome. I was just about to go to the car, this way, but the sign says, “Do not enter, snakes/alligators, danger!” So we’re not gonna go that way. We’re gonna walk the long way home.”