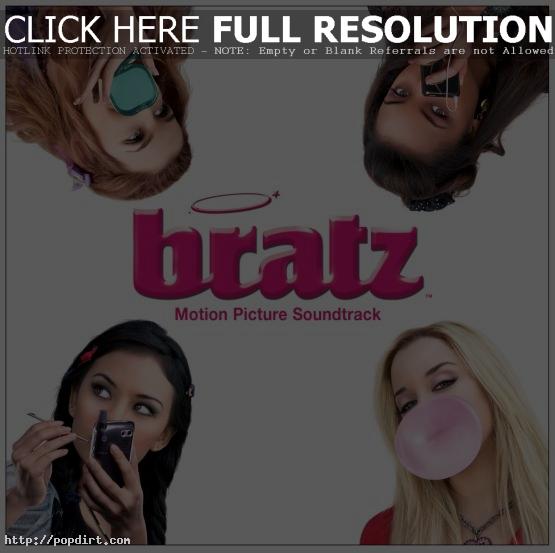 One minute clips of the ‘Bratz’ soundtrack are available ahead of the album’s July 31st release. Bratz: The Movie in theatres August 3rd. Audio clips at popgeneration.com have since been removed. Check out artwork, photos, and stills at totalassault.com. The track listing is as follows:

7. It’s All About Me – Chelsea Staub (In The Role of Meredith)

14. It Doesn’t Get Better Than This – Alex Band

19. If This Is Goodbye – Lifehouse

20. Fabulous – Chelsea Staub (In the Role of Meredith)

Billboard spoke with Tina Wells, CEO of teen marketing/consulting firm Buzz Marketing Group, about how Girl Authority has managed to far outsell the tween marketed rivals Slumber Party Girls despite not having a Saturday morning television show nor a major label backing them. “People think exposure is king,” Wells explained. “But it’s about the connection. Girls must relate to the members of the group — of the tribe — otherwise there is a disconnect. How good is the music? Too many people equate tweens with gimmicky. Don’t underestimate the smarts of this demographic. You can’t take anything for granted with this age group.”

Every Saturday morning, CBS’ younger viewers get a treat from five talented teenagers, the Slumber Party Girls. ‘The Early Show’ co-host Hannah Storm spoke with the young ladies about their debut CD ‘Dance Revolution’. Watch the segment below the cut. END_OF_DOCUMENT_TOKEN_TO_BE_REPLACED

The Slumber Party Girls, who host ‘KOL’s Secret Slumber Party on CBS’ on Saturdays and are set to release their debut album ‘Dance Revolution’ on October 24th, spoke with TheShowBuzz.com. Watch the interview below the cut. END_OF_DOCUMENT_TOKEN_TO_BE_REPLACED

With the Slumber Party Girls set to host the Saturday Morning Slumber Party block on CBS Saturday mornings beginning this Saturday (September 16), the girl group has released the new track ‘Countdown’ to mark the anticipation. Watch a video to the song below. 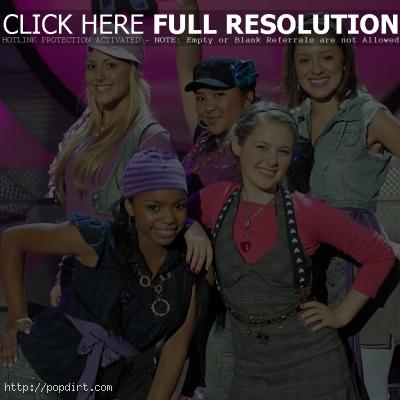