Steve Rushton ‘Gotta Get Back By Christmas’ DIY Video

Steve Rushton is out with a home made music video for ‘Gotta Get Back by Christmas’ which he directed, edited and performed in. “Thank you to my mummy bear for help in filming craft services and driving, and thank you to Paul for filming, making props providing lights fog and equipment, also my father for extra light with the polished rocket and shutting the grotto door,” the former Son of Dork bassist writes. Watch it via YouTube below. 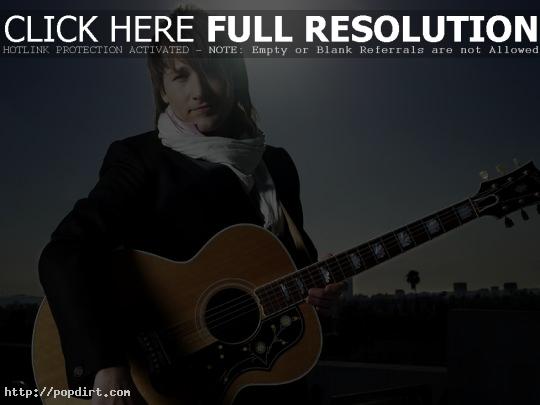 Steve Rushton is out with the video to his holiday single ‘Santa Claus Is Coming To Town’, from the Disney movie ‘Santa Buddies’, released in DVD and Blu-Ray on November 24th. Watch it via YouTube below the cut. END_OF_DOCUMENT_TOKEN_TO_BE_REPLACED

Alyson Stoner stars in an infomercial featuring Allisyn Arm, Moises Aries, Steve Rushton and Meaghan Martin, filmed during the Disney cruise. Watch the Be Bop Belt ad, with Rushton sounding like a dead ringer for ‘Pitchmen’ star Anthony Sullivan, below.

Ex Son Of Dork bassist Steve Rushton is out with the music video to his new single ‘Ready To Rock’, featured in Walt Disney’s ‘G-Force’ movie, in theaters July 24th. The British pop rock singer’s single is available on iTunes July 14th. Watch it via YouTube below. 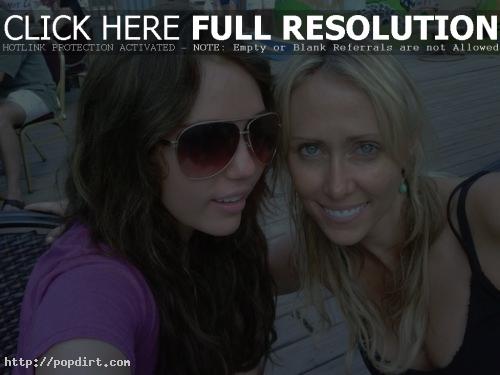 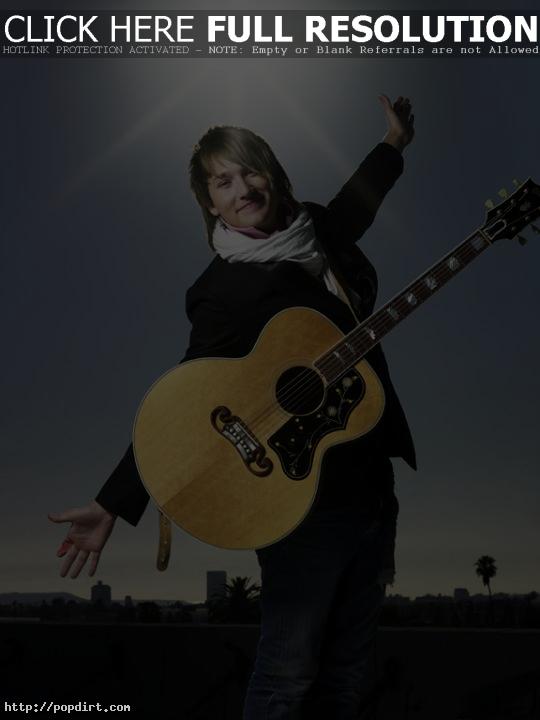 Steve Rushton performed an acoustic version of his song ‘Game Over’, featured on the ‘Hannah Montana: The Movie’ Soundtrack. The former Son of Dork bassist said the track was written about “a relationship where the girl maybe lies or is just being completely out of order to the guy so he’s lost interest and wants to get out. So game over, enough words.” Watch the performance via YouTube channel below the cut. END_OF_DOCUMENT_TOKEN_TO_BE_REPLACED

Popstar! caught up with Steve Rushton on the red carpet of ‘Hannah Montana: The Movie’, asking the former Son Of Dork bassist to describe the film’s star Miley Cyrus in a word (“bubbly”), his cameo in the movie, being new to Twitter, and his new YouTube series MTSteve. Watch the intervie below. 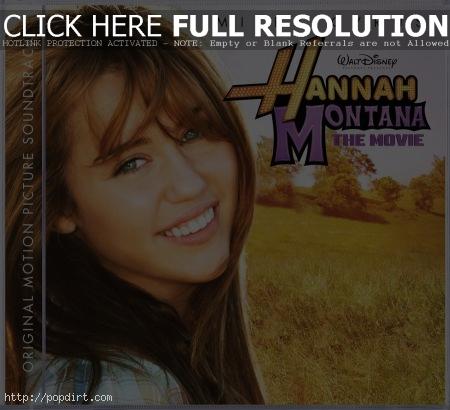 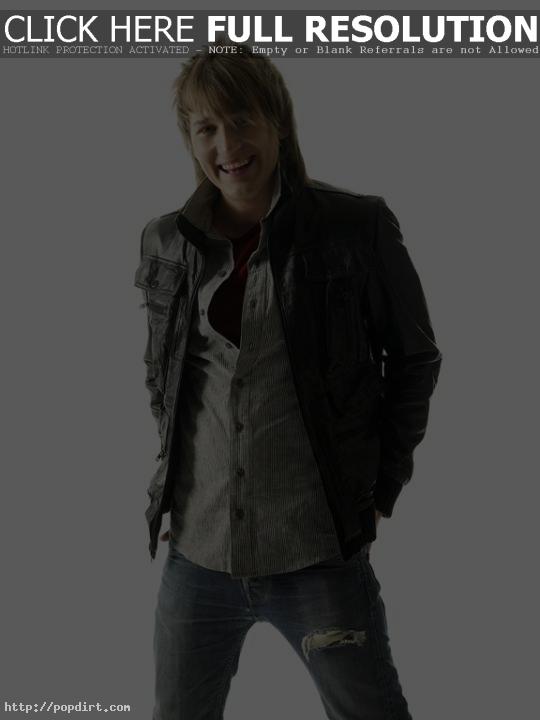 Former Son Of Dork bassist Steve Rushton is out with the music video to his new single ‘Emergency’, featured on the upcoming ‘Race to Witch Mountain’ movie release on March 13th. The Chertsey, England pop rock artist is currently working on his debut solo album for Hollywood Record. Watch the video below the cut. END_OF_DOCUMENT_TOKEN_TO_BE_REPLACED