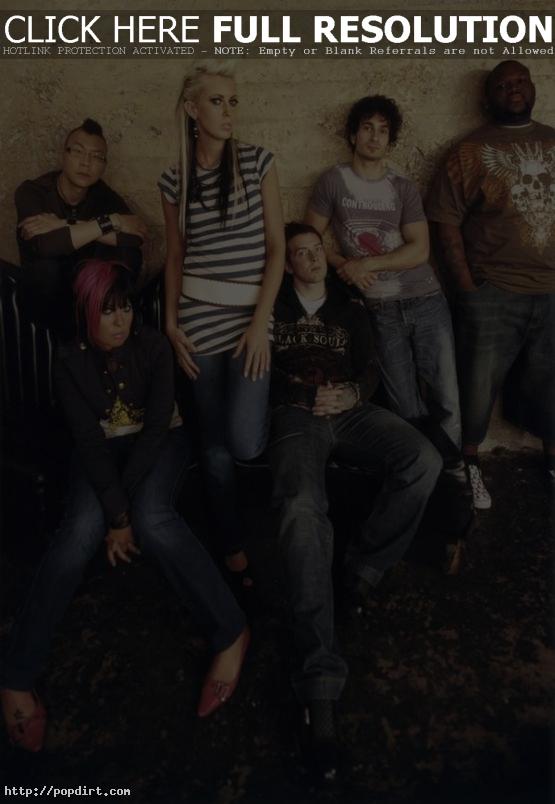 Superchick spoke with Soulchecktv.com at Heavenfest, where they talked about work on a new album. Melissa Brock said the album is gonna be awesome. “We’ve been working on some songs in the studio. We’ve got about six different really awesome ideas. What we want to tell people is that it will be worth the wait. It’s a very, very positive album.” Watch the interview via YouTube below.

Superchick Having A Fun Time In The Studio 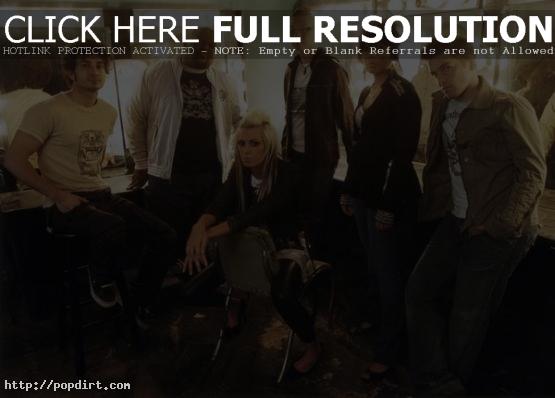 Liol Magazine spoke with Superchick singer Tricia Brock during a visit to Australia. She discussed her visit Down Under, how they deal with the travel and jetlag for the live shows, her upcoming year which includes releasing her new solo worship album ‘The Road’, recording a new ‘Superchick’ album and her charity work for Compassion.

“We’re in the studio writing, which is kind of a fun time,” Trish said about Superchick. “We all end up in the house where our studio is and it just becomes band hangout time. It feels like it did nine years ago when we had our studio in the basement and did it all ourselves. We were just these kids trying to figure it out.” 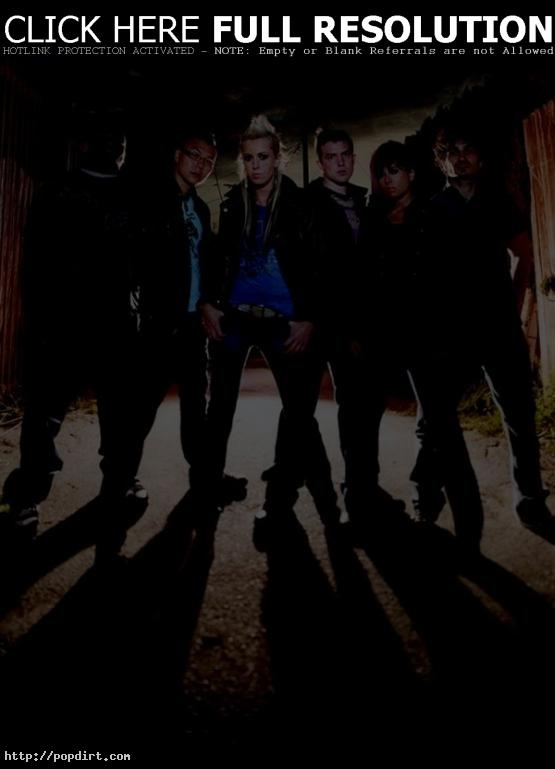 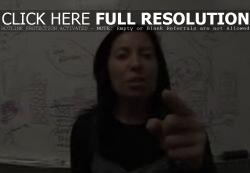 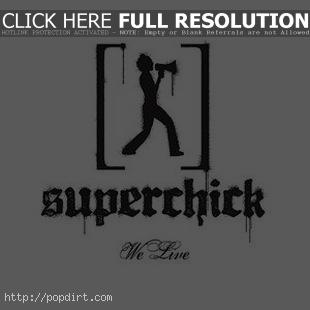 Superchick are out with the music video to their new single ‘We Live’, from their major label debut re-release ‘What is Beauty From Pain 1.1’, due out July 18th. Watch it online below.