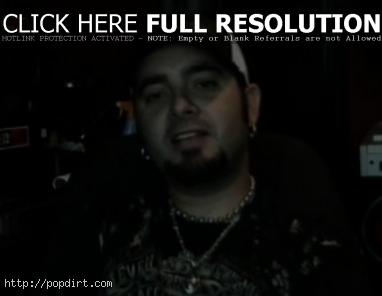 A trailer for the upcoming ‘Mission: Man Band’ VH-1 reality series, featuring comments from Chris Kirkpatrick of *NSYNC, Jeff Timmons of 98 Degrees, Rich Cronin of LFO and Bryan Abrams of Color Me Badd – the new members of Sureshot. The series debuts on August 6th. Watch the trailer below.

A commercial aired on VH-1 to promote the premiere of ‘Mission: Manband’ on August 6th is out. The series unites Chris Kirkpatrick of *NSYNC, Jeff Timmons of 98 Degrees, Rich Cronin of LFO and Bryan Abrams of Color Me Badd, who will be challenged to create new music and a dynamic stage show, and then perform as the new pop group Sureshot. The video at MySpace can be viewed below.