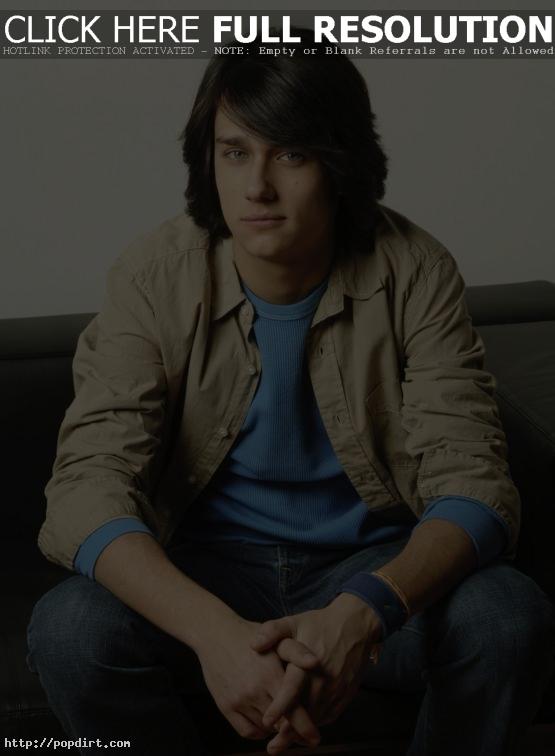 Several pop artists turned to Twitter to react to the devastating earthquake and tsunami that hit Japan on Friday. Among them:

Teddy Geiger (@Teddgeiger): Japan, I can only imagine, keep breathing

Melanie Brown of the Spice Girls (@OfficialMelB): My thoughts and prayers are with everyone in japan I can not believe what just happened

Bonnie McKee (@BonnieMcKeee): #PrayForJapan!! This is what my nightmares are made of. :(

Mandy Jiroux of BG5 (@MandyJiroux): My prayers are with you Japan!

Jesse Carmichael of Maroon 5 (@JRCarmichael): Really focusing prayers of love for Japan and for everyone who will be affected by this. I’ll keep you posted from Hawaii…

Emma Bunton of the Spice Girls (@EmmaBunton): Thinking of everyone in Japan, my prayers are with you all.

Jessica Veronica of The Veronicas (@Jessicaveronica): Mother Nature is cleansing for something. Keeping Japan in my prayers.

Tom Fletcher of McFly (@tommcfly): All our thoughts with everyone in Japan right now.x

Eliza Doolittle (@1elizadoolittle): My thoughts are with Japan …. I hope everything is alright behind those scary images. Oh my. The World’s falling to pieces.

Marie Digby (@mariedigby): Thank you all for your concern.The worst may be over for Japan. But the rest of the world will be affected..praying for their safety

END_OF_DOCUMENT_TOKEN_TO_BE_REPLACED 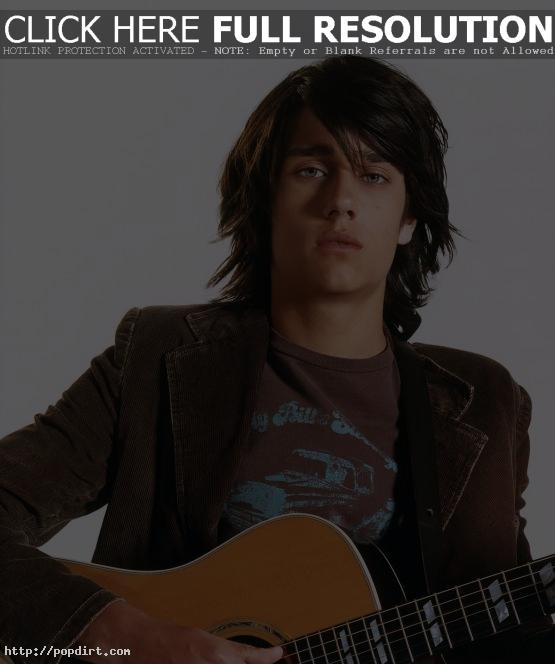 Teddy Geiger checked in with fans on his blog at MySpace (@teddygeiger) on Friday (April 9) with an update on some new music and a new song. The singer songwriter tells readers:

After sorting through new sounds and a new direction, I’m back! Writing, recording and releasing new music here on the web, friends! This here is a new song about loss of love and illusion called ‘Lie Tonight’. There will be sharing of music and more, very soon!
Be in touch!
-Teddy

Teddy Geiger Hopes You See His New Movie ‘The Rocker’ 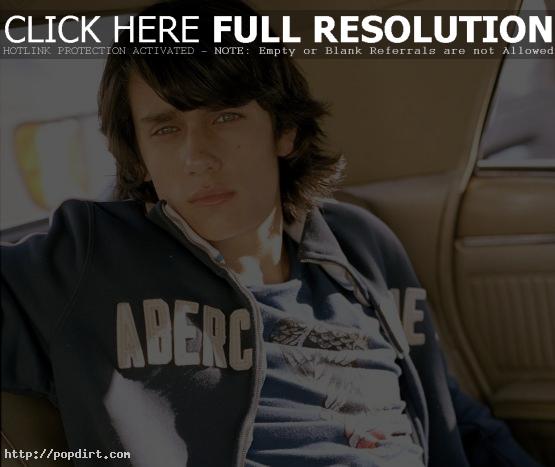 Teddy Geiger checked in with fans on his blog at MySpace (@teddygeiger) on Wednesday (August 20), the release date of the Peter Cattaneo directed comedy ‘The Rocker’, which Geiger plays guitarist Curtis Wood. Geiger writes:

The Rocker is in theaters! What a blast! So, this weekend, would be my favorite weekend for you to go and see movies… a movie… the movie! The Rocker!
Besides that, I’ve just been at home writing and, getting my car washed.
I hope everyone is doing well and enjoying the end of their summer.

An Important Message From Teddy Geiger 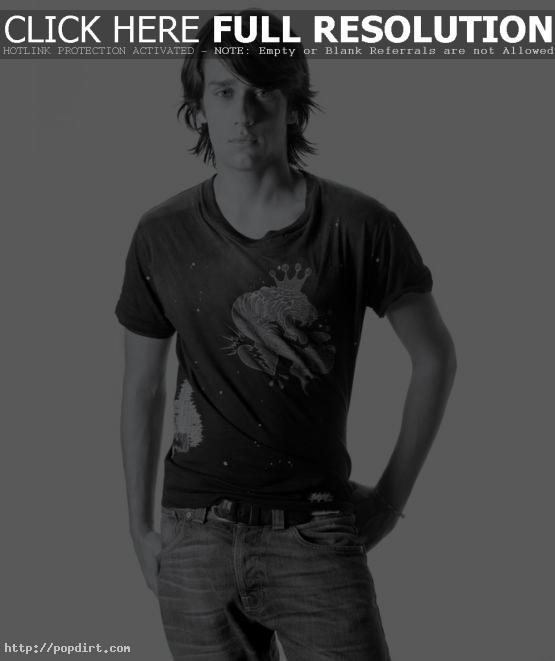 Teddy Geiger checked in with fans on his blog at MySpace on Wednesday (January 23). The singer writes, “I just posted a new video to tell you what’s going on with your phones. And my phone. And our phones together. Check it out and call me and stay tuned for some cool contests and surprises coming soon.”

The video clip at YouTube has since been removed. 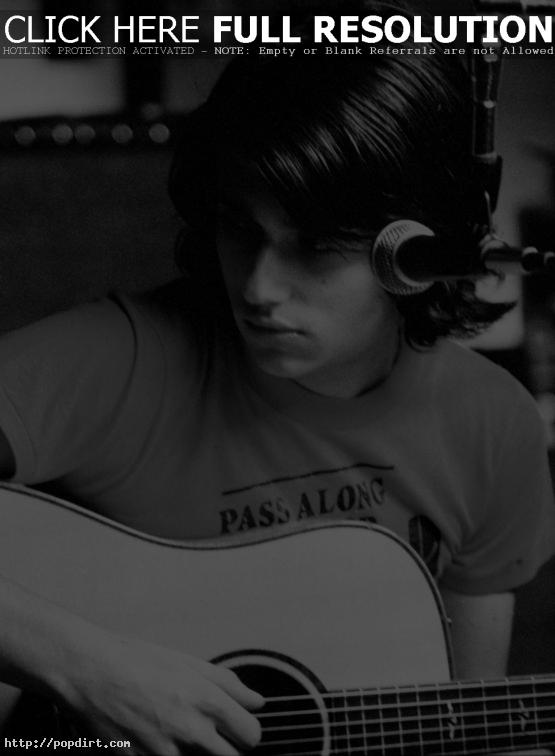 Teddy Geiger posted a new video blog for fans, where the singer songwriter showed off his new home while talking about having new songs coming soon and tour plans.

“Over here we’ve got the studio,” Teddy said after showing viewers what was in his kitchen and bedroom, “which is the most put together room in the whole place. In here I’ve been working on some new stuff for ‘The March’ and all that. We’ve got some new songs coming soon, so I’m pretty excited about that.”

Watch the clip, posted today but probably several weeks ago since he’s talking about September tour dates, at YouTube. 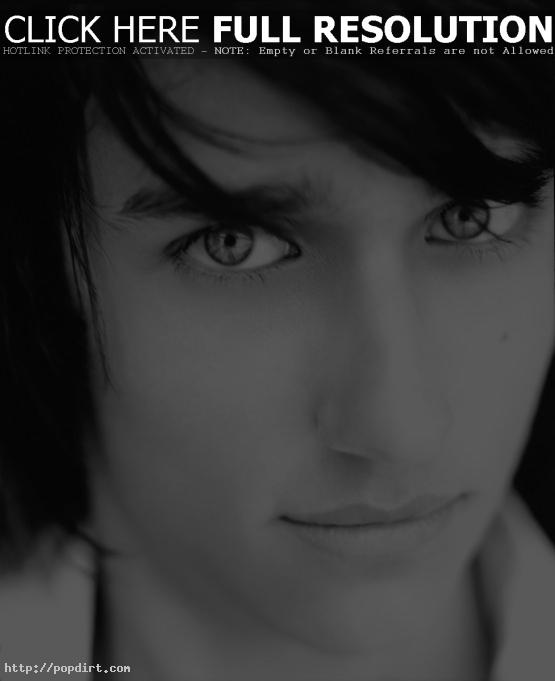 SonyBMG Australia caught up with Teddy Geiger the day after his MTV Australia Video Music Awards win, where he talked about performing ‘These Walls’ at the event, meeting some Aussie stars, tour plans, and how the new album has been going.

Video of the interview at bandit.fm has since been removed.

Teddy Geiger ‘For You I Will’ Video V2 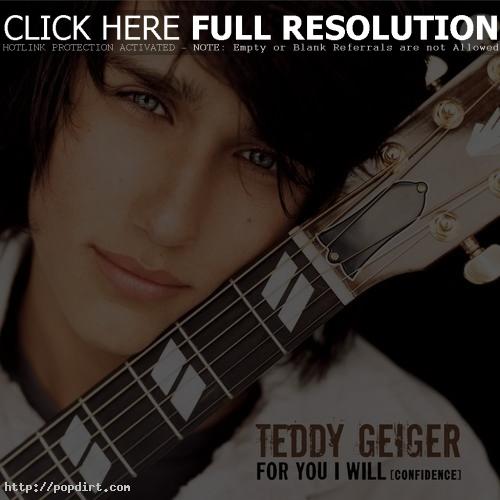 An alternate video is out for Teddy Geiger’s debut single ‘For You I Will (Confidence)’, from the American singer songwriter’s album ‘Underaged Thinking’. Watch it via Yahoo! Music below.

Teddy Geiger On The Cover Of Seventeen 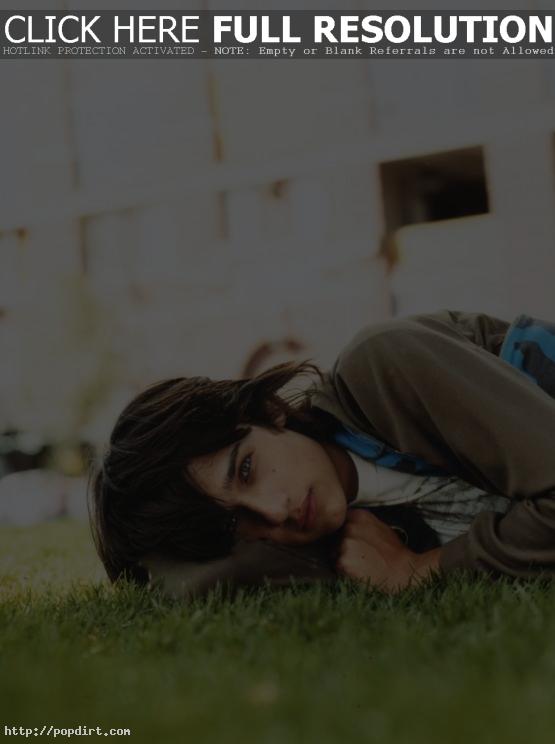 Teddy Geiger is featured on the cover of Seventeen magazine’s November “sexy” issue, the first guy to grace the cover since Justin Timberlake did in 2002. “I was terrified of girls until sophomore year of high school,” the singer admits. “I couldn’t even borrow pencils from them. I’d have to wait until the teacher called me out on it, like, ‘Does anybody have a pencil for Teddy?’ because I’d be too scared to ask the girl next to me.” Read more. 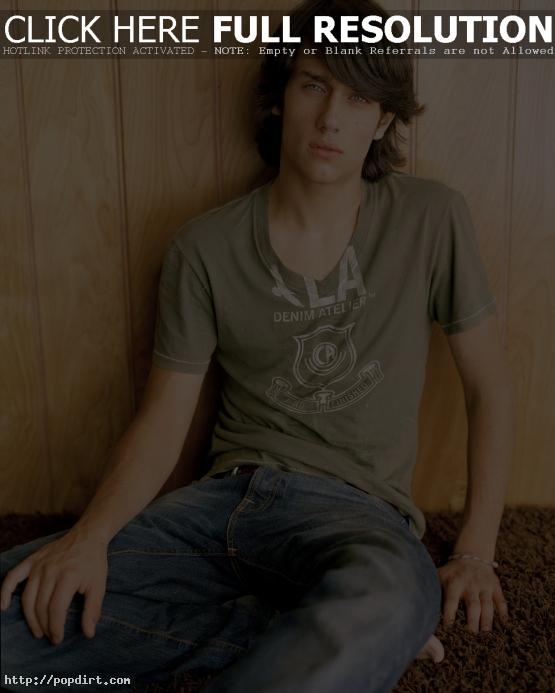