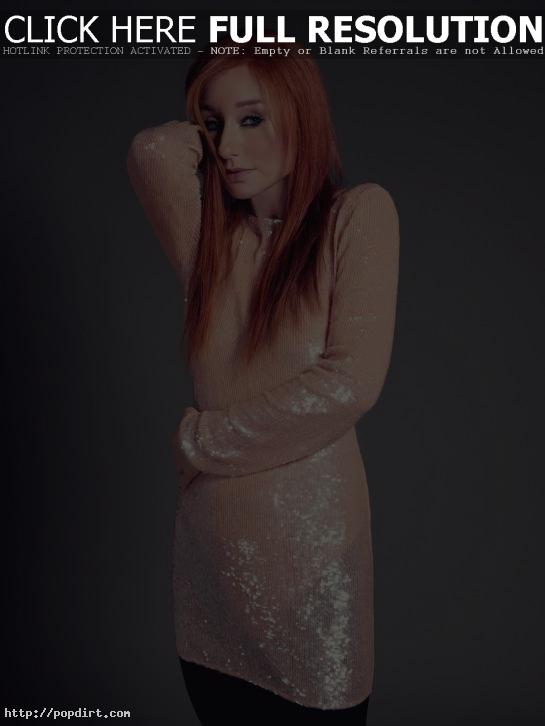 Tori Amos spoke with PrideSource.com in a Q&A, talking about how she celebrates a new release, how her last album ‘Midwinter Graces’ inspired her latest effort ‘Night of Hunters’, the disappearance of the singer-songwriter from mainstream, gay marriage, suicides among gays, and if she thought there was hope for conservative congresswoman Michele Bachmann or people like her.

I don’t understand people. Again, I’m a minister’s daughter, I was brought up in the church; I do know the political side and how it works. If I could sit down with these people you’re mentioning, I’d say, “I thought Jesus was about love and not about judgment and damnation. I thought Christ came to question the judgment of a very harsh God.” I just find it completely against Christ’s message. I don’t know what they’re representing, but they’re as far away from Christ as my Bible teaching taught me and, you know what, I was brought up in the church! I’ve gone to church enough for almost every woman in America! 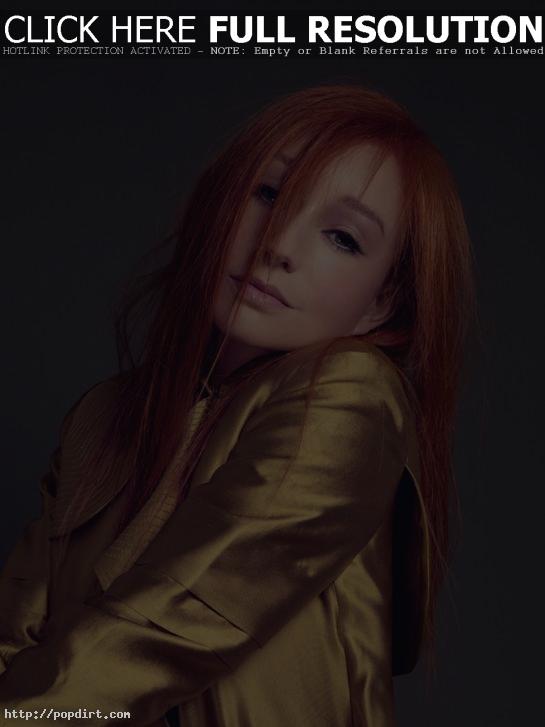 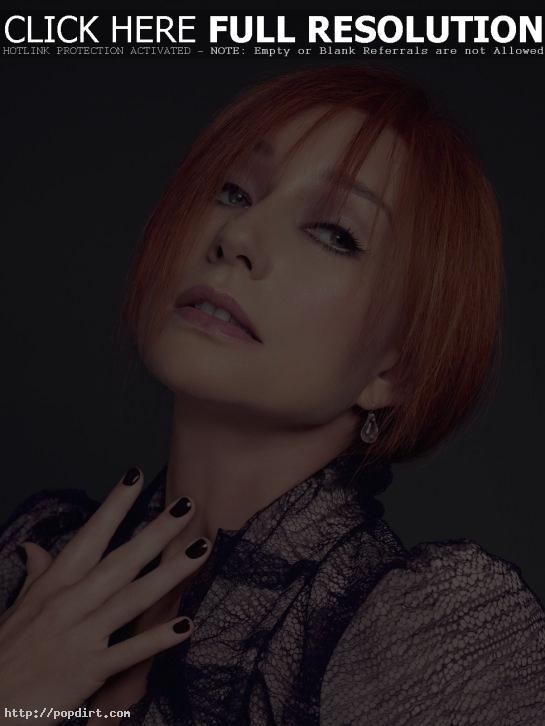 Tori Amos has announced details about her twelfth studio album, her first for Deutsche Grammophon. ‘Night of Hunters’ is out September 20th and will be available in standard and deluxe CD formats, as well as digital format. Amos also announced live dates in the UK in support of the album at her official web site, ToriAmos.com.

“I have used the structure of a classical song cycle to tell an ongoing, modern story,” Amos remarked about the album. “The protagonist is a woman who finds herself in the dying embers of a relationship. In the course of one night she goes through an initiation of sorts that leads her to reinvent herself, allowing the listener to follow her on a journey to explore complex musical and emotional subject matter. One of the main themes explored on this album is the hunter and the hunted and how both exist within us.”

Tori Amos ‘A Silent Night With You’ Video 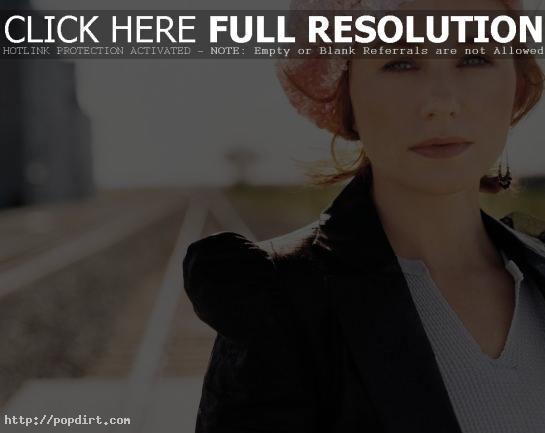 Tori Amos is out with the video to her new holiday single ‘A Silent Night With You’, off the singer songwriter’s Christmas album ‘Midwinter Graces’, out now on Universal Republic Records. Watch the Tim Damon directed video via DailyMotion below the cut. END_OF_DOCUMENT_TOKEN_TO_BE_REPLACED 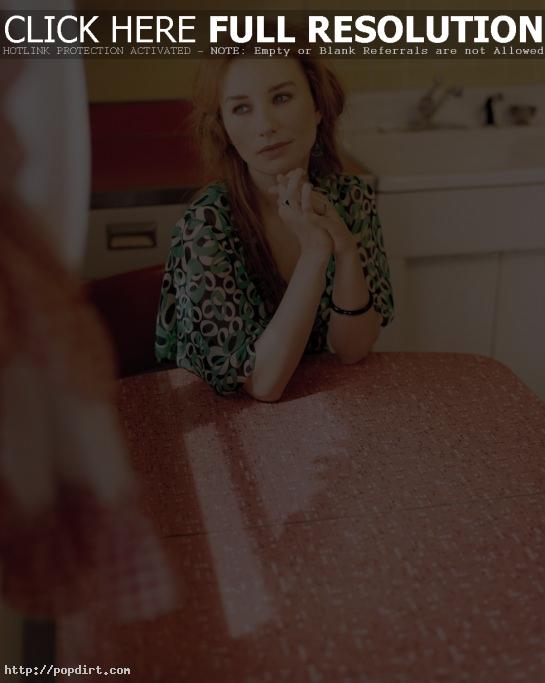 Tori Amos is out with a live performance video for her new single ‘Pink & Glitter’, off the Newton, North Carolina singer songwriter’s eleventh studio album ‘Midwinter Graces’, out now on Universal Republic Records. Watch it via YouTube below. 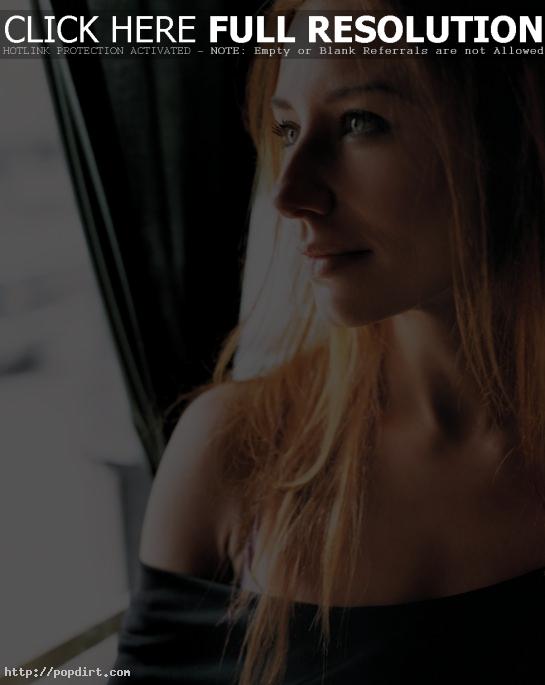 Tori Amos is out with the music video to her new single ‘Welcome To England’, the first release off the singer songwriter’s tenth studio album ‘Abnormally Attracted to Sin’, out May 19th via Universal Republic. Watch it via YouTube below. 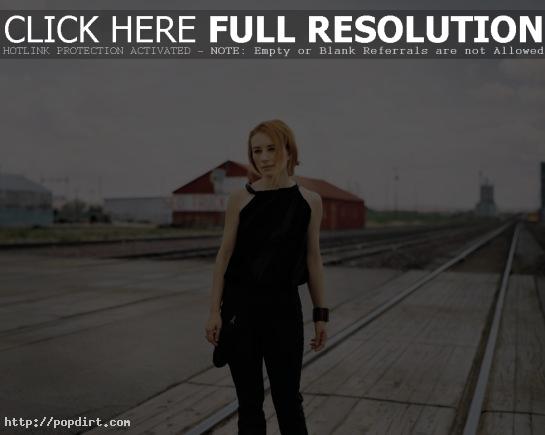 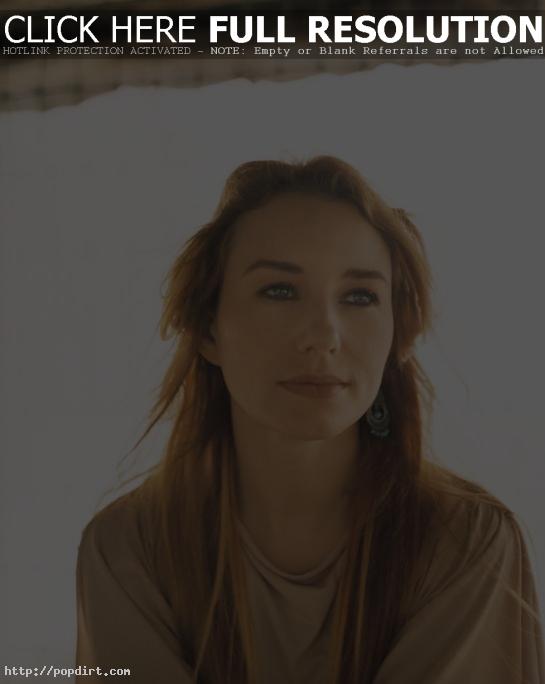 Jennifer Lopez, who visits ‘Total Request Live’ on Monday, performs on ‘Good Morning America’ and ‘The Late Show with David Letterman’ on Tuesday

Spice Girl Melanie Brown, who visits ‘The Ellen DeGeneres Show’ on Monday with her ‘Dancing with The Stars’ partner Maksim Chmerkovskiy

Justice, who perform on ‘Jimmy Kimmel Live’ on Tuesday

Vanessa Carlton, who performs on ‘Live with Regis and Kelly’ on Tuesday and ‘The Tonight Show with Jay Leno’ on Thursday

Train singer Pat Monahan, who performs on ‘The Ellen DeGeneres Show’ on Tuesday

Deborah Harry, who performs on ‘Today’ and visits ‘The Sauce’ on Tuesday

Annie Lennox, who performs on ‘The Martha Stewart Show’ on Tuesday

Datarock, who perform on ‘Jimmy Kimmel Live’ on Wednesday

Minnie Driver, who performs on ‘Rachael Ray’ on Wednesday

Tori Amos, who performs on ‘The Late Late Show with Craig Ferguson’ on Thursday

Jose Gonzalez, who performs on ‘Jimmy Kimmel Live’ on Thursday

Fionn Regan, who performs on ‘Late Night with Conan O’Brien’ on Friday

Janet Jackson, who visits ‘Live with Regis and Kelly’ and ‘Late Night’ on Friday

Colbie Caillat, who performs on ‘Today’ on Friday 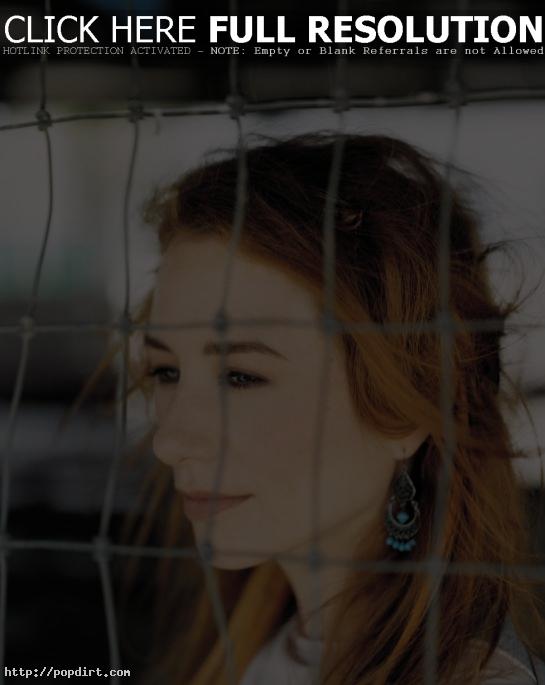 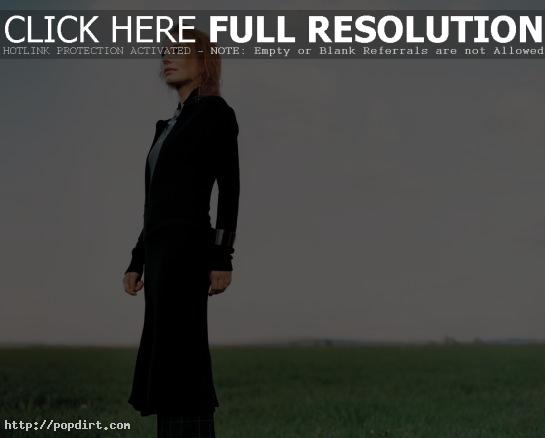 Tori Amos dropped by Seven’s ‘Sunrise’ the other morning to perform ‘Rooster Spur Bridge’ in the show’s Sydney studios. Watch it at YouTube.