If Travis Garland Could Be 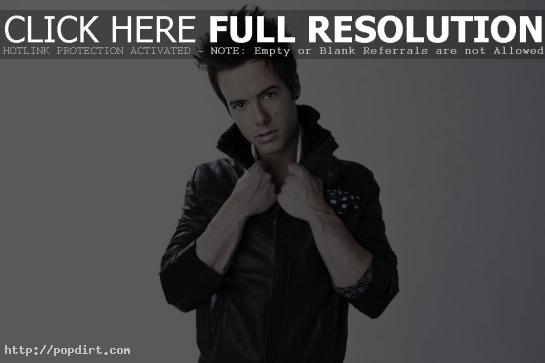 Travis Garland posed a question to his Twitter followers (@TravisGarland) earlier today, asking if they could be anyone in history, fictional or real, who would they be. The former NLT member writes:

I would be a combination of Ferris Bueller, Zorro & the Old Spice Guy. Too much awesome for one person? #Maybe

That’s the sweetest thing you’ve ever said to me. RT @CarleneKMakeup @TravisGarland you already are Ferris Bueller

Travis Garland is out with the music video to his new single ‘Everything Right Now’, off the former NLT member’s 007-inspired mixtape ‘Last Man Standing’, available for free download on the 21-year-old’s web site, TravisGarland.com. Watch the Akili Shine and Joel Stanton directed video via YouTube below. 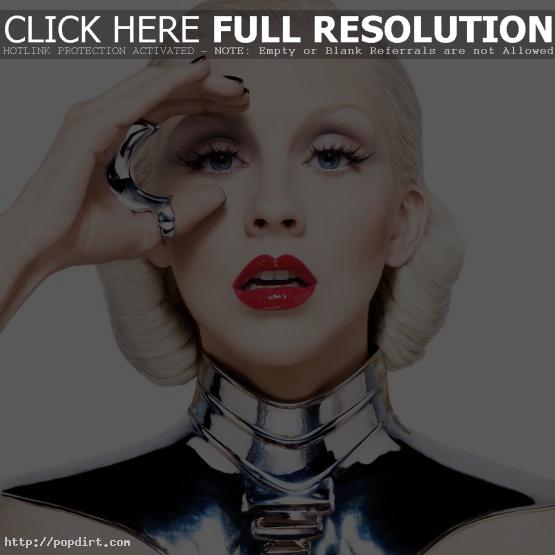 Fellow artists reacted to Christina Aguilera messing up the lyrics to the National Anthem before Sunday’s Super Bowl, with several showing support for the 5-time Grammy Award winner. Among ‘The Star Spangled Banner’ related Twitter messages:

Brian Littrell (@brian_littrell): What a shame to sing the wrong words for our very own National Anthem. BSB can remember the words. Chirp chirp

Jordin Sparks (@TheRealJordin): The test of a true artist is continuing even when things go a little left & not letting people know it did during the performance. #ilovextina

Toni Braxton (@tonibraxton): I’ve sung the National Anthem Acapella on more than one occasion and it’s NOT an easy song. Everyone awaits that last note. It’s very important.

Natasha Bedingfield (@natashabdnfield): She did great! She sung her heart out. Didn’t you see one of the players was so moved he was crying?! I’d like to see you try and do that!

Josh Hoge (@JoshHoge): Fu** you Christina!!!!!!!!!! You forgot the words to the National Anthem? You’re an idiot. What’s next Fergie pees herself…AGAIN??? Horsesh**.

Melody Thornton (@MelodyThornton): Christina Aguilera should not be down on herself over the #superbowl mishap. She kept going like a pro

Rob Thomas (@ThisIsRobThomas): Christina Aguilera can sing her ass off… ok. Christina was forgetting the words as I typed. But she sounded great fu**ing up.

Benji Madden (@benjaminmadden): I think Christina did a great job on the national anthem. I would have messed up a word or 2 if I was in front of 111 mil people too! Nerve racking! 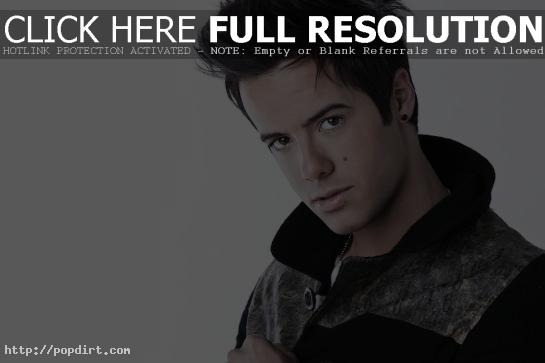 haha no way! always bn a night person. RT @cassiejones_xo ps: is it just me or have you been staying up extremely late since you turned 21?

yes! working on it now. RT @baydahal do you think you’ll put out a new single soon? Fan from Vancouver, love all the way from Canada.

still trying to figure this out myself lol. it showed up when i was 8 or 9.. RT @baydahal Seriously Travis, what’s up with the grey patch

not all, but most. i’ve saved the best stuff for the album. :) RT @kathe_rina the songs ive heard by now are amazing.do you write all songs?

pop/r&b records with Feeling. hopefully something u can rly relate to.. RT @Emma_Xu What kind of vibe can we expect from your album

pop/r&b records with Feeling. hopefully something u can rly relate to.. RT @Emma_Xu What kind of vibe can we expect from your album 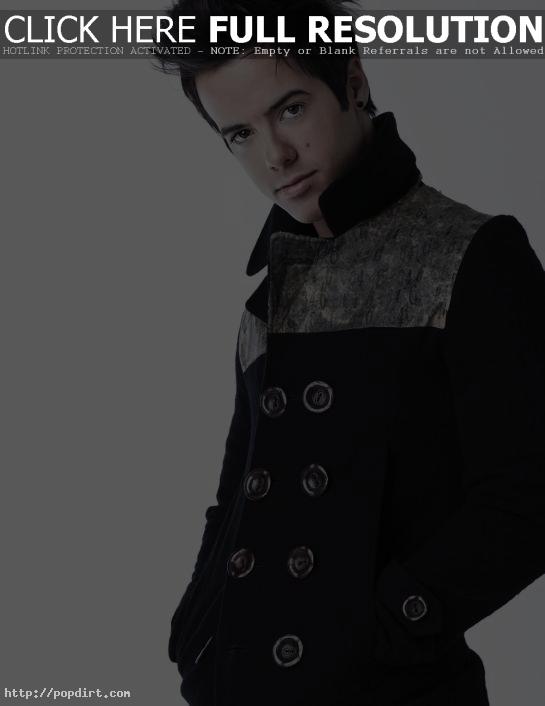 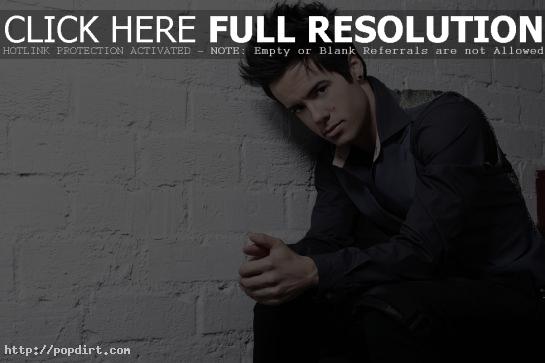 EW.com sat down with Travis Garland and Perez Hilton in a Q&A, where the former NLT singer and the gossip blogger discussed his solo career. Asked who he admires in his age range, the 20-year-old responded, “I really admire Justin Bieber right now. I really appreciate his talent, and I can really respect someone who handles the kind of success he’s received so well. I respect his maturity.”

As for what fans can expect on his debut solo LP, Garland said, “You can expect a great urban pop record. Danja produced a good chunk of the album.” He added that the CD includes a duet with JoJo.

Check out the rest of the interview here. 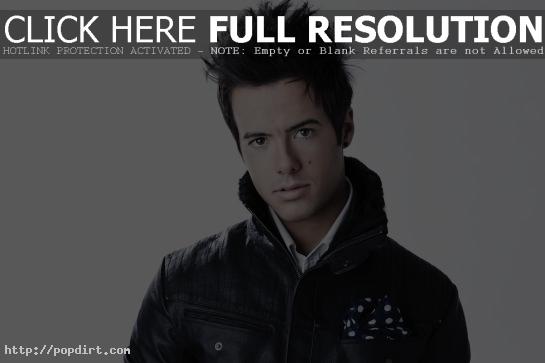 Jessica Simpson checked in with fans on her blog at MySpace (@jessicasimpson) on Thursday (May 20), giving former NLT singer Travis Garland high marks for his ‘American Idol’ performance the previous night, and also pitched his single (could be because her dad Joe Simpson is his manager). Jess writes:

Hey everyone. I wanted to tell you to check out my friend Travis Garland at myspace.com/travisgarlandmusic. If you aren’t his friend yet, you should be. He was on American Idol last night and I am so proud of him. I think he is going to be a big star! You can buy his single on iTunes here http://itunes.apple.com/us/album/believe-single/id371747205.

Thanks everyone. Just catching up on reading all my messages.

March 12, 2010 – Jessica Simpson spilled the beans about her relationships with Tony Romo and John Mayer during an appearance on ‘The Late Show with David Letterman’ on Wednesday night. When Dave asked about Mayer’s headlining making interview with Playboy magazine, where he compared the singer to “sexual napalm”, Jess said, “Normally you’d think someone you care about would keep those details to himself. It was definitely a compliment, in a way. I don’t really want people to know that about me. I’m like the good girl, then that happened.”

The interview video on the CBS show’s YouTube channel has since been removed.

March 4, 2010 – Jessica Simpson says John Mayer apologized for describing her as “sexual napalm” in Playboy, but she isn’t accepting it. TMZ had highlights of Simpson’s appearance on Oprah Winfrey’s show the other day, where she said that comments made by her singer songwriter ex aren’t “the John I knew.” The video report from TMZ at MySpace has since been removed.