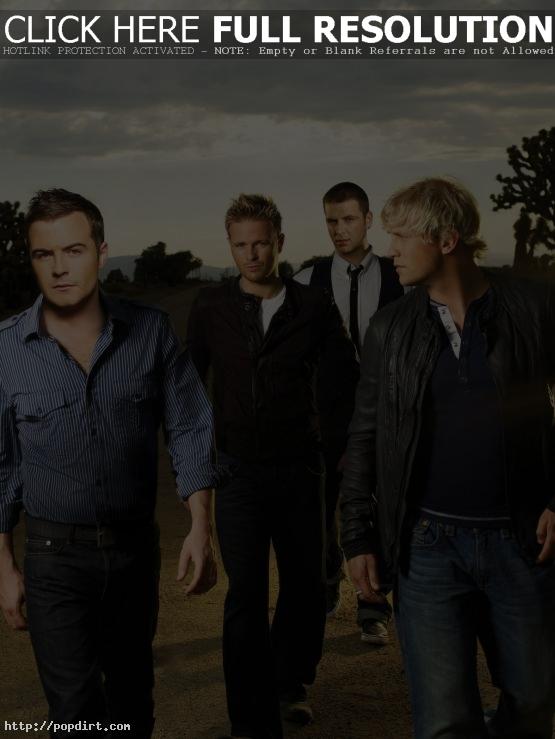 Westlife Shoot ‘What About Now’ Video In Iceland 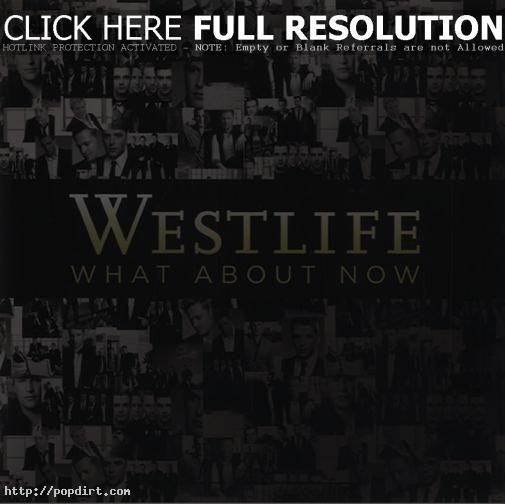 Kian Egan of Westlife checked in with fans on the British boy band’s blog at MySpace (@westlife) on Friday (October 23) ahead of their ‘X Factor’ appearance, where they’ll be performing their new single ‘What About Now’. The single will be out to download on the same day, with the CD hitting stores on Monday. The track is off their upcoming album ‘Where We Are’, out on November 30th. Egan writes:

Just wanted to drop a line to say how excited we are to be back on the promotional trail for our new album!

We have been busy doing our photo shoot for the album and we just got back from shooting the video for our first single ‘What About Now’ in Iceland!

Was very cold but a lot of fun and we think you’re gonna love it! We can’t wait for Sunday nights’ ‘X Factor’… Hope you all love the new single…

Love ya all, Kian x 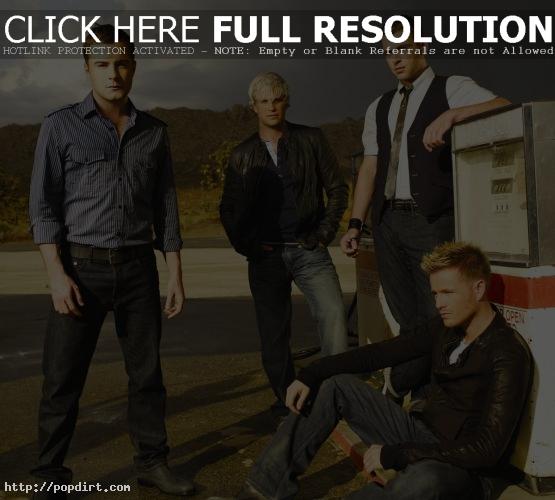 Westlife are reacting to the death of Boyzone singer Stephen Gately on their blog at MySpace (@westlife). The Irish boy band write:

We are, like everyone else, in shock today. We met Stephen Gately back in ’98 when we first started out and since then have had the pleasure of meeting him many times. He and the Boyzone lads paved the way for us as a band. He was a friendly, positive spirit and a passionate performer. Our thoughts are with Andy and the rest of his family, his friends, his legions of fans and of course his bandmates Keith, Mikey, Shane and Ronan who will be devastated at the loss of a truly beautiful person.

Westlife: There Will Be A New Album This Year

Westlife have posted the following update on their official website at westlife.com:

It’s been a while. We have much to tell you! Earlier this year there was a meeting in London. Not long after that meeting, the search for new songs began. We searched far and wide. Our search proved to be very successful and we can’t conceal our excitement any longer! It is our great pleasure to announce the following…there WILL be a new album this year. We are very happy with all the new songs and simply cannot wait to hear what you think of them!

Regarding the website, it’s out with the old and in with the new so hold tight for brand new pictures and layout coming soon plus all the info on forthcoming promotionalschedules…

We’ve missed you all very much and can’t wait to catch up!

For now watch this space,

Shane Filan of Westlife checked in with fans on the veteran Irish pop band’s blog at MySpace (@westlife) on Monday (July 6), revealing that he and wife Gillian are expecting their third child. Filan writes:

I know a lot of you have already heard the rumors, but I wanted to confirm to you myself that Gillian and I are expecting another baby.

We’ve been keeping it a complete secret from everyone for a while, and made the announcement at my 30th birthday party on Saturday. The baby’s due early next year and we’re completely over the moon about it. The thought of becoming a dad for the third time is just amazing!

Thanks, as always, for all your support

Kian Egan Thanks Fans For Well-Wishes After Wedding 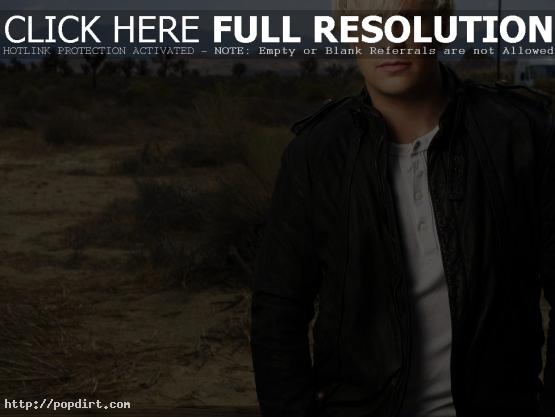 Kian Egan and his new wife Jodi have just arrived home after their Caribbean wedding. The newlyweds are currently busy unpacking and getting over their jetlag, but the Westlife star passed along the following message on the veteran boy band’s MySpace blog: 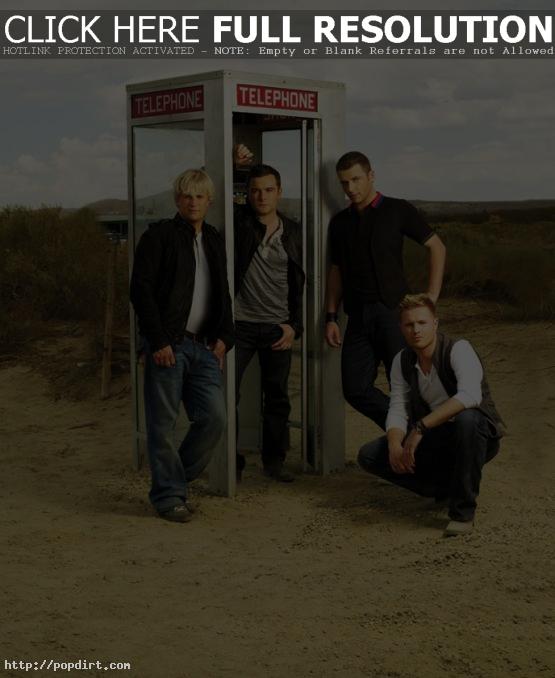 Westlife Perform ‘Raise Me Up’ On ‘Sunrise’ 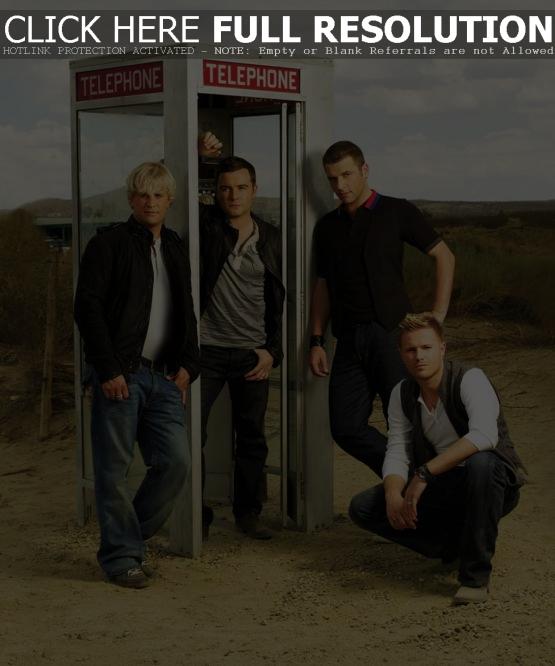 Westlife performed ‘Raise Me Up’ on Seven’s ‘Sunrise’ in Melbourne, Australia on Monday (May 5). Watch it at Tudou. 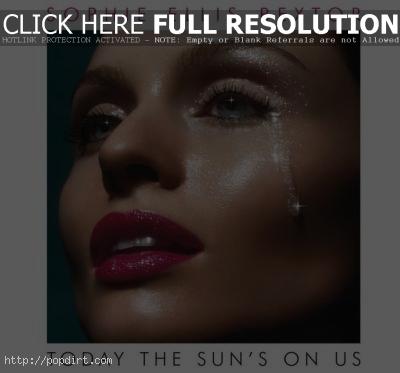 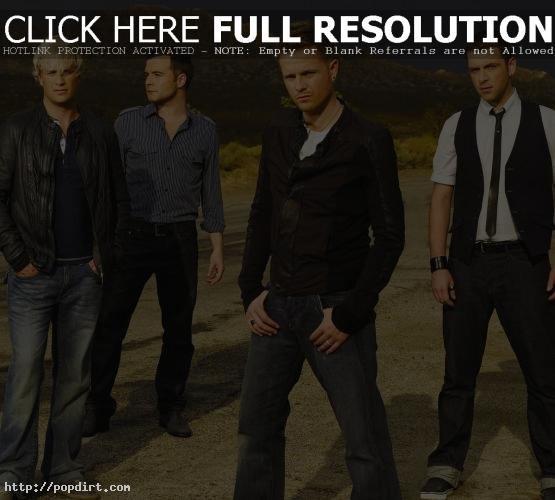