Yuna has premiered her official music video for the single ‘Rescue’, off Malaysian singer songwriter’s newly released Verve Records debut ‘Nocturnal’. The video was directed by Elliott Sellers, and was shot primarily at Big Sur, with select shots in Downtown Los Angeles. Watch it via YouTube below. 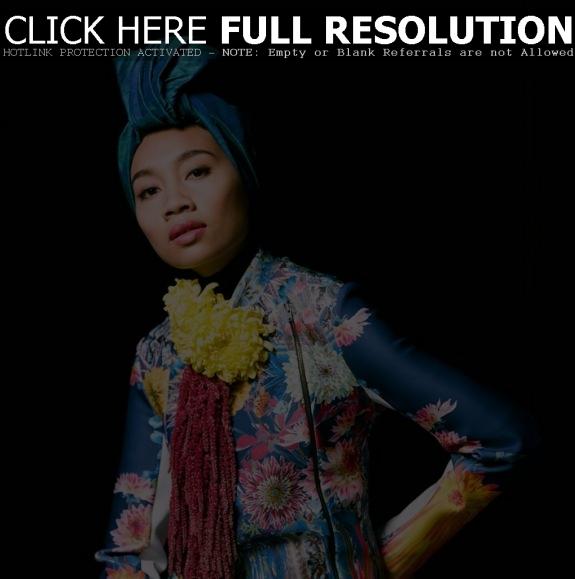 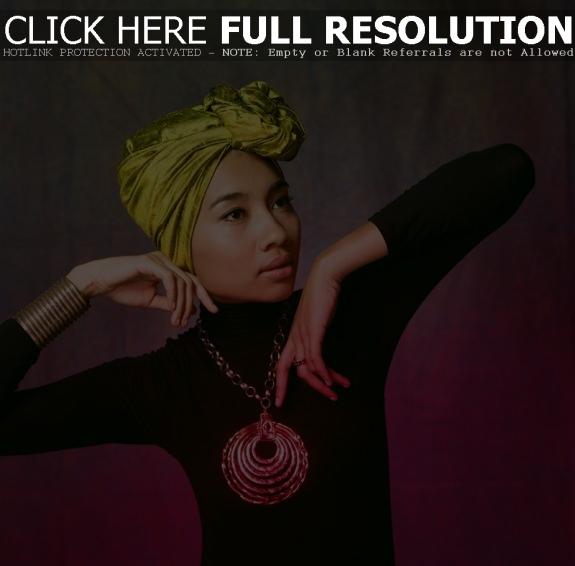 Malaysian singer/songwriter Yuna premiered her lyric video for ‘Rescue’, which features photos complied from fans’ submissions via Instagram and Twitter. The video was created as a special thank you to Yuna’s fans and can be viewed via YouTube below.

Yuna will release her new album ‘Nocturnal’ on October 29th via Verve Music Group. ‘Nocturnal’ marks a new chapter for the Malaysian-born artist, who has been compared to female vocalists such as Feist, Adele and Norah Jones. 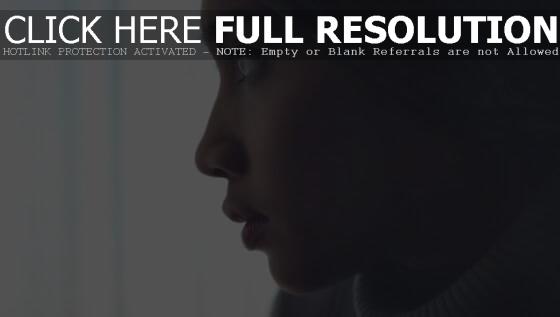 Yuna Zarai is out with the music video to her new single ‘Live Your Life’, the first release off the Malaysian singer-songwriter’s forthcoming self-titled album on FADER. Watch it via YouTube below.