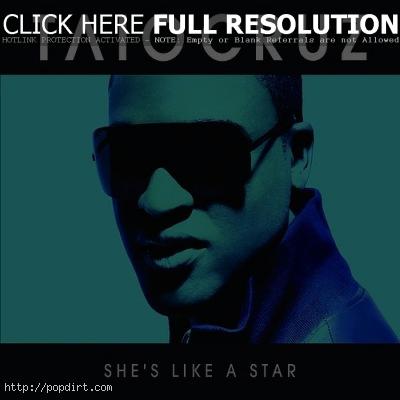 Taio Cruz is out with the music video to his new single ‘She’s Like A Star’, featuring Roxanne McKee from ‘Hollyoaks’ cast as his love interest. The track serves as the fifth release off the London, England pop artist’s debut album ‘Departure’, out now on Island Records. Watch it via MySpace below.

2 thoughts on “Taio Cruz ‘She’s Like A Star’ Video”