Take That ‘Up All Night’ Video Making Of 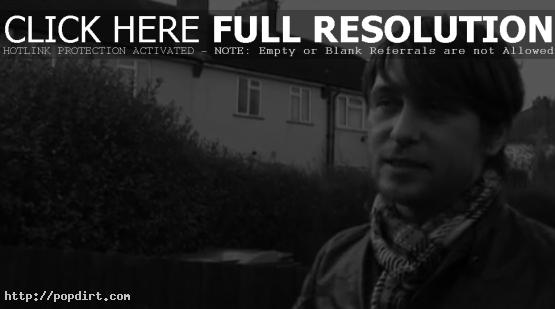 Polydor has behind-the-scenes footage for the new Take That single ‘Up All Night’, off the veteran boy band’s fifth studio album ‘The Circus’. The Daniel Wolfe directed video features Take That performing at a street party.

“I think we’ve all said it, it reminds us of our own hometowns actually,” Howard Donald said. “It’s a great atmosphere. We’ve got basically the director went around knocking on all of the doors and all the people in the video all live on the street that we’re on, which is really nice I think. It’s great. It’s a good atmosphere here actually. They’ve done a great job dressing the street.”

Howard later added, “This is the first time we’re actually playing instruments on a video. We haven’t done a video where it’s the four of us playing as a band. So yeah, it’s different for that reason and enjoyable for that reason.”

2 thoughts on “Take That ‘Up All Night’ Video Making Of”