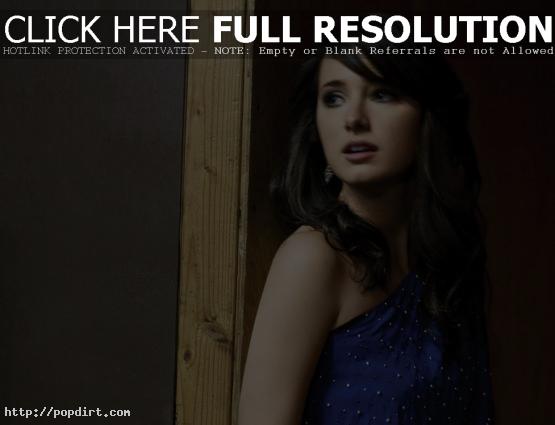 Tamar Kaprelian is featured on AOL Music’s About to Pop, where the Los Angeles singer songwriter talked about what it was like to hear her new single ‘New Day’ on MTV’s ‘The Hills’. “I wrote ‘New Day’ on the piano a year ago, and it was incredible to see something that began so simply and organically be exposed to such a wide audience,” Tamar said. “It’s cool to see how something that contains so much of my raw emotions [is] interpreted by other people.” Check out the rest of the discussion at popeater.com.