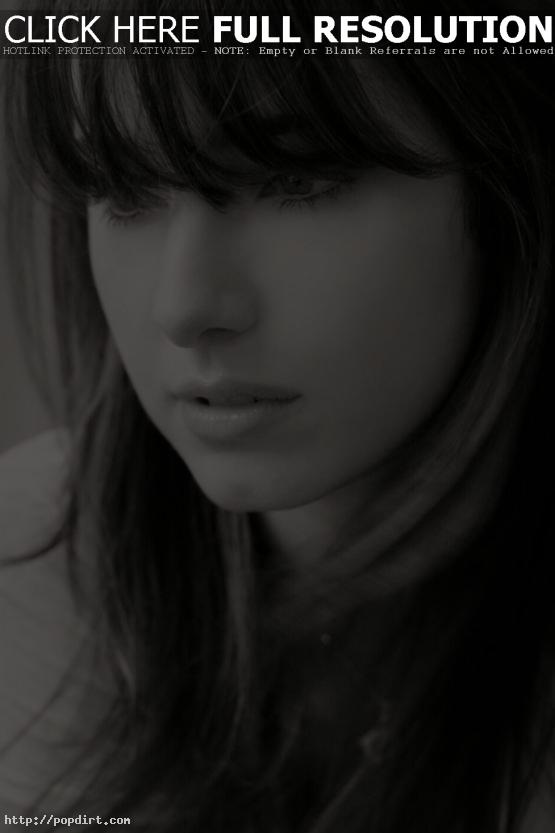 Behind the scenes footage with Tamar Kaprelian on the set of her music video for ‘New Day’ has been released. The 22-year-old singer songwriter brings her piano to a gorgeous meadow for a fairytale setting in the video for her debut single. Learn more about the video concept of light vs. dark from the crew and director Chris Sims in the clip via Vevo below the cut.

‘New Day’ will appear on Tamar’s Interscope Records debut, ‘Sinner or a Saint’, due out later this summer.