Tamar Kaprelian: ‘Sinner Or A Saint’ Is Positive, Honest & Sexy 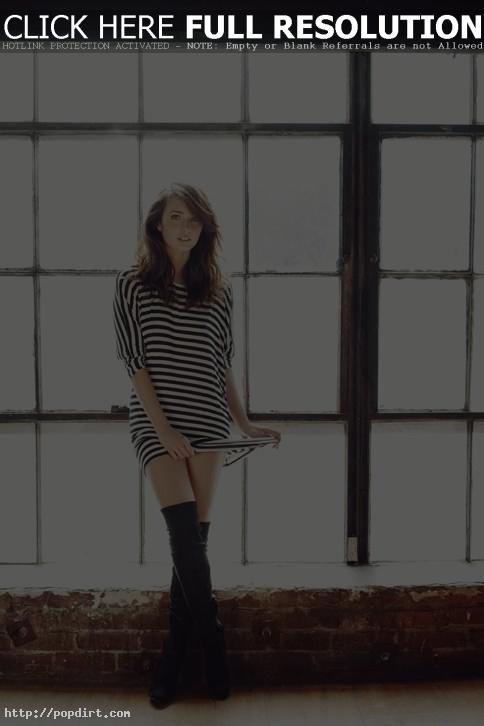 Hollywood Dame recently spoke with Tamar Kaprelian in a Q&A, asking the singer about what fans can expect with her debut album ‘Sinner or a Saint’ when it is released August 24th on Interscope Records. “I was influenced by the classics and really wanted to make a timeless record,” the 23-year-old said. “Songwriting is an art and I wanted to make sure that I created a body of work that represented who I am as a person and who I am as an artist. It’s a very positive, honest, and sexy record. I think the quality of my songwriting will set me apart from other artists in my genre. I am proud to say, that every single one of my songs on this album can be stripped down to a single instrument and still sound really great. That’s something that not many people can do.”

The complete interview at hollywooddame.com has since been removed.

«Matisse Offers A Tour Inside Her Closet
Jason Mraz: Life Is Just A Kaleidoscope»

One thought on “Tamar Kaprelian: ‘Sinner Or A Saint’ Is Positive, Honest & Sexy”