Tamar Kaprelian Talks About Her Debut Album ‘Sinner Or A Saint’ 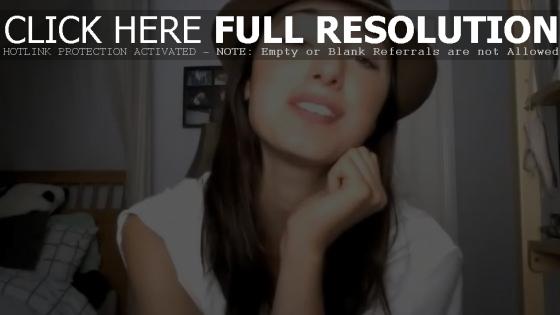 Tamar Kaprelian is celebrating the release of her Interscope Records debut ‘Sinner or a Saint’ today. The 22-year-old singer/songwriter sat down to discuss a few of her favorite tracks from the record and the story behind the album title and how excited she is to share these ten songs with the world.

“After eight years of lots of work, it’s so nice to finally have something that I can share with all of you,” Tamar says in the video. “There are ten songs on the album, all of which I really feel define me both personally and artistically and I feel there are three songs that really are the cornerstones of the record,” which she identified as the single ‘New Day’, ‘Raining in Paradise’ and the title track ‘Sinner or a Saint’.