Tatu’s Katina: We Do Not Pretend To Be Lesbians 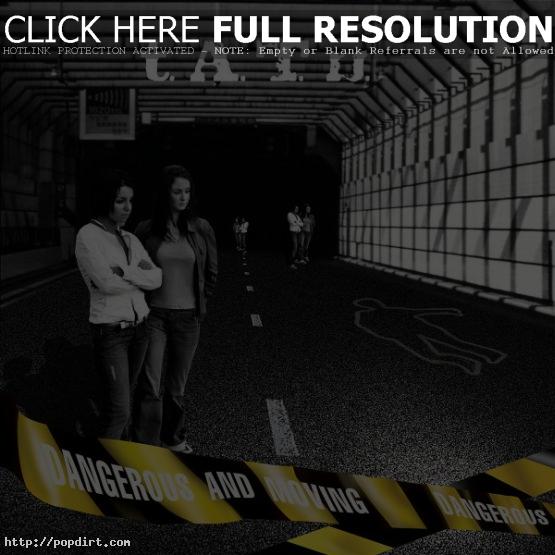 Lena Katina spoke with Billboard about t.A.T.u.’s new single ‘All About Us’, from their upcoming album ‘Dangerous and Moving,’ due October 11th. “Our first video was about to love between two girls,” said Katina. “We do not pretend to be lesbians — we’ve never said we were. Julia (Volkova) just had a baby and currently has a girlfriend, and we’ve both always had boyfriends. We share a special bond.”

2 thoughts on “Tatu’s Katina: We Do Not Pretend To Be Lesbians”