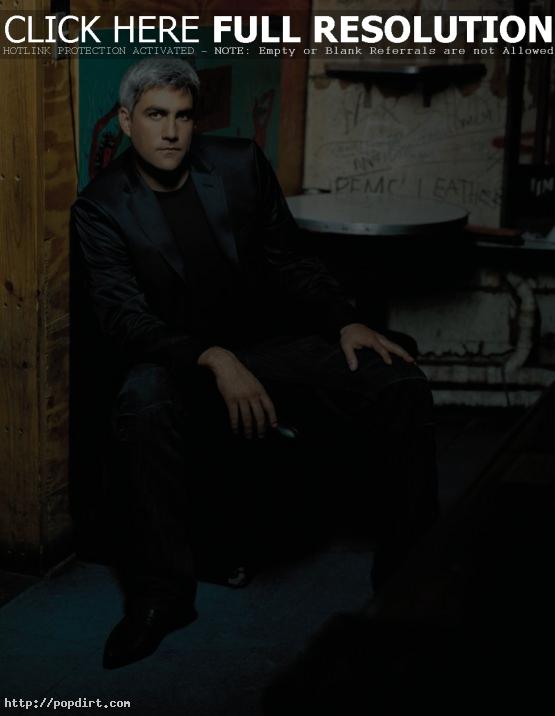 Relix magazine caught up with Taylor Hicks for a Q&A, where interviewer Josh Baron confessed he never really watched ‘American Idol’ until Bo Bice in season four and Hicks’ winning season that followed. “You know what? I don’t watch it either,” Hicks responded, laughing. “You can write that.”

Then asked about whether he’s performing for a different crowd than when he was on ‘Idol’, Hicks said, “‘American Idol’, for me, is fizzling out. I want to take that opportunity and exposure: you either come to see me, buy my album or you don’t. I’m not trying to meet expectations. If you can say you’re a working musician, then you’re doing something good. I’m just glad to be a working musician because that’s what I’ve always been.”

Past winners of ‘American Idol’ were featured prominently in the show’s subsequent season, if these comments are true, Hicks, who many believed was more of a novelty selection by viewers because of his grey hair and constipated singing technique, may treated like the Miss America pageant treated Vanessa Williams in 1984 after learning she had posed nude for photographs in 1982.

September 28, 2006 – Olivia Newton-John spent her birthday Tuesday (September 26) pulling duty as a guest judge for ‘American Idol’ auditions and came away impressed by the singers. “Some of them are very young and they’re green but you can see their potential. They have a different voice or a different way of presenting themselves,” Newton-John told The Associated Press after listening to hopefuls vie for a spot on Fox’s TV talent show next season.

Clay Aiken To Be Obliquely Quizzed About Sexuality?

September 17, 2006 – A “well-placed source” tells PerezHilton.com ‘American Idol’ season two runner-up Clay Aiken will admit during an interview on ‘Good Morning America’ that he is on the anti-depressant Paxil. ‘GMA’ co-host Diane Sawyer will not be asking Clay directly if he is gay, but she will ask him about rumors surrounding him. Clay will then dance around the question by answering with a hypothetical non-denial denial.

One thought on “Taylor Hicks: ‘American Idol’ Is Fizzling Out”