Taylor Hicks Takes Part In ‘Dating With The Stars’ 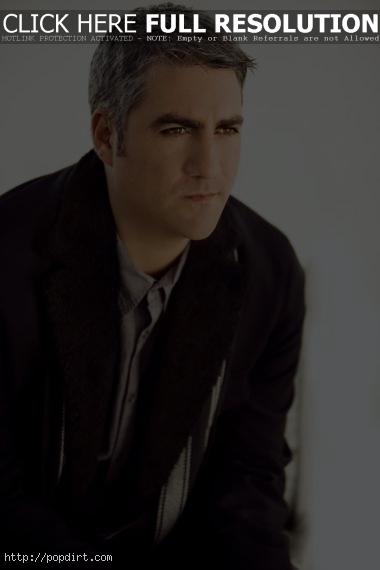 Tune in Thursday morning (February 12) to ‘Live With Regis and Kelly’ on ABC to see ten girls vying for a date with Taylor Hicks. The ‘American Idol’ season five champ is participating in the show’s ‘Dating With The Stars’ contest which will score one winner a date with the soulful singer. The audience will then vote on which three ladies can compete to win a date with Taylor on Thursday, February 19th.

Taylor Hicks is currently touring with ‘Grease’, performing select solo dates and gearing up to release his album, ‘The Distance’, on March 10th.

«Joey Fatone Talks Lance Bass & Danielle Fishel, “Dancing With The Stars”
Skint & Demoralised ‘This Song Is Definitely Not About You’ Video»