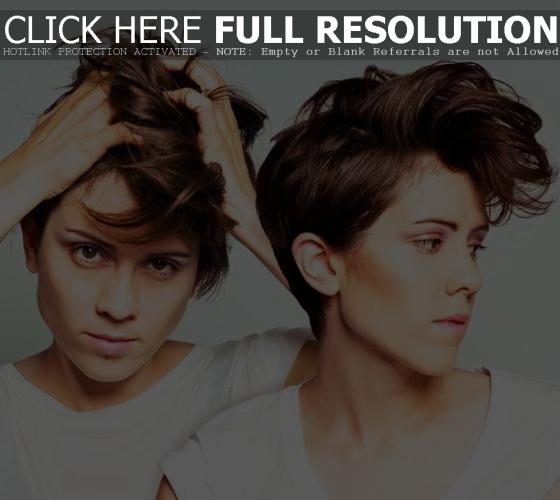 Tegan and Sara nabbed three awards at the 2014 Juno Awards over the weekend. The Quin sisters led the way for all Juno nominees. The pair’s seventh studio album ‘Heartthrob’ earned them their first three Juno Awards – Pop Album of The Year, Single of the Year (‘Closer’) and Group of the Year versus artists that included Robin Thicke, Arcade Fire and Michael Bublé.

The Calgary born twins also performed their hit single ‘Closer’ on the Juno Awards show, broadcast nationally Sunday evening. Tegan and Sara are launching their second single from this album cycle this spring, ‘I Was A Fool’, the follow up to their successful first single ‘Closer’.