The Cheetah Girls Grow Up In ‘Indian Adventure!’ 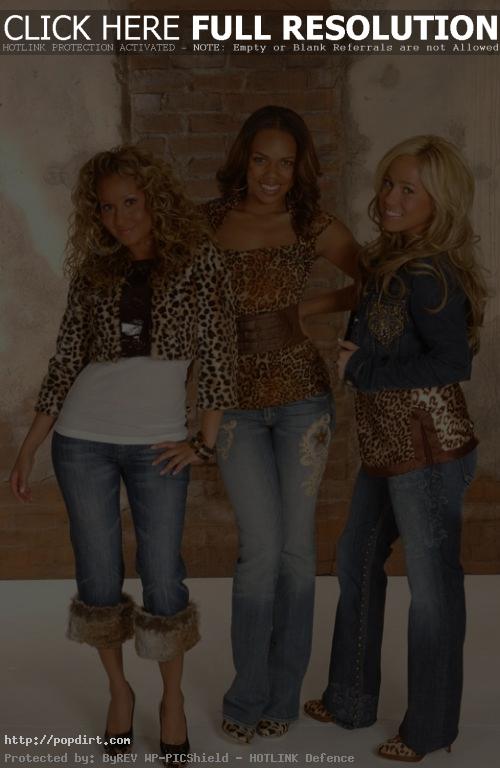 Kiely Williams of The Cheetah Girls spoke with MTV News about their upcoming movie ‘Cheetah Girls 3: Indian Adventure!’, which sees the girls head to Bollywood and grow up a bit. “It’s going to be a bit more adult because we’re getting older,” Williams revealed of the plot. “You’ve seen us as [high school] freshmen, as sophomores, and now we’re going to college. We’re a little bit older, and there are more boys involved in our lives – and a lot more romance.” The movie is targeting for an August 2008 release on the Disney Channel. Read more.