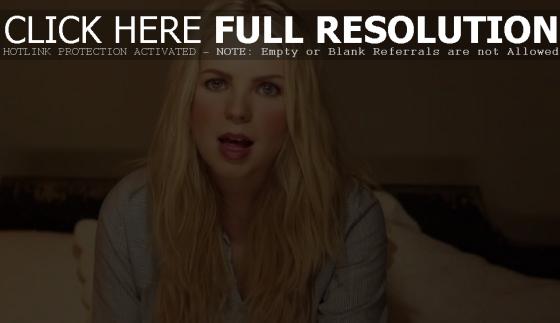 The Green Children are out with the music video for their new single ‘Dragons’, the first release European pop duo’s debut full-length album ‘Encounter’. The unique video features lead singer Milla Sunde, who has developed a sickness due to being bitten by a dragon. Bandmate Marlow Bevan waits by her side as she tries to recover. ‘Encounter’ will be released on October 12th and will feature 12 original songs ranging from upbeat dance tracks to acoustic ballads. Watch the Mark DeLong directed video, the second part of three, via YouTube below.