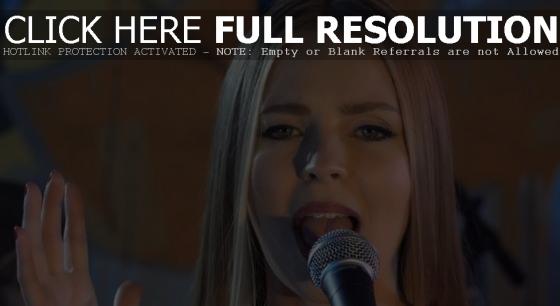 The Green Children have premiered a new live rendition of their single ‘Possessed’, filmed at Bedrock LA in Echo Park, California. The Norwegian electro-pop duo recently released their new album ‘Connection’, which officially dropped in July, and also recently partnered with electro DJ M4SONIC for a remix video for ‘Possessed.’

After some downtime spent in their home country of Norway, The Green Children will head back to the U.S. in late November for a few live performances, including a Peace4Kids benefit show at Hotel Cafe in Hollywood on November 30th.

Watch the live performance of ‘Possessed’ via YouTube below. 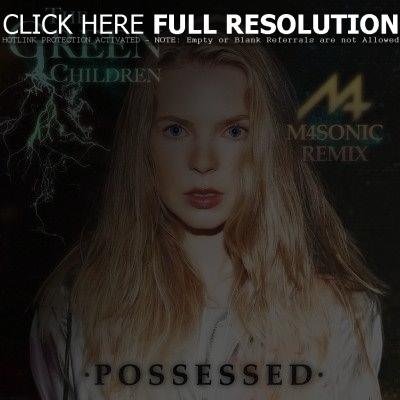