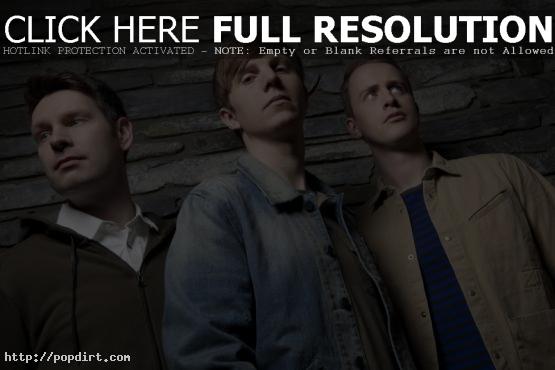 Fans can help Joshua by feeding him their Facebook friends. Those friends and the fan doing the feeding will then appear in a personalized video producing a unique version of the official music video. Try it out now at facebook.com/thejapanesepopstars.

The Japanese Popstars new album ‘Controlling Your Allegiance’ is released by Virgin Records on June 20th, whle the single ‘Joshua’ drops May 22nd.