The Love Willows’ Debut Album Is Currently Being Mixed 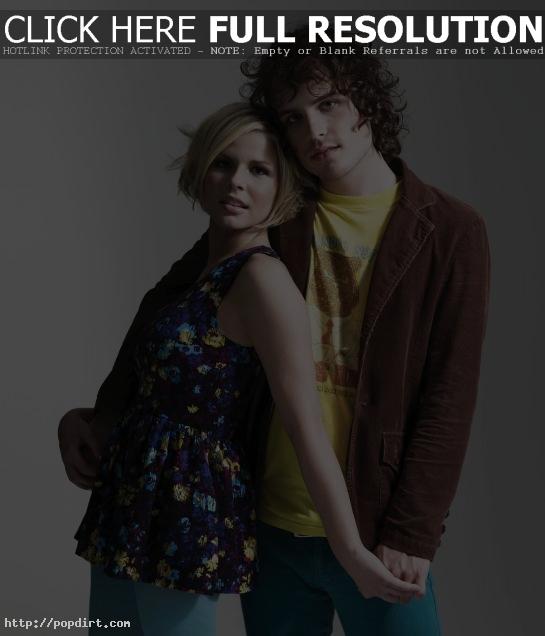 Ryan Wilson of The Love Willows checked in with fans on the duo’s blog at MySpace (@thelovewillows) on Friday (June 20). He writes:

Hey guys. Just wanted to update you on what we’re up to. We’re going to be in New York next week doing some EPK/video stuff, taking some classes [hah], and hanging out.

We also just found out that our song ‘Strut My Stuff’ is going to be on the season finale of MTV’s ‘The Real World Hollywood’. We’ll keep you posted on when that show will air.

Our record is currently being mixed and is sounding pretty killer! We have two really awesome guys working on it – Serban Ghenea [Avril Lavigne, Fergie, Leona Lewis, Justin Timberlake] and Ross Hogarth [Jimmy Eat World, Jonas Brothers, Rooney]. I can’t wait for you to hear all of the tracks! I really can’t wait to start touring this record!!! Then, you can hear them live and sing along! It looks like the record will have 13 tracks on it. That’s a lucky number, right? It feels like these recordings have been in our possession for too long and I’m so ready to share it with you guys. I know you all are ready to hear some FULL versions, am I right?