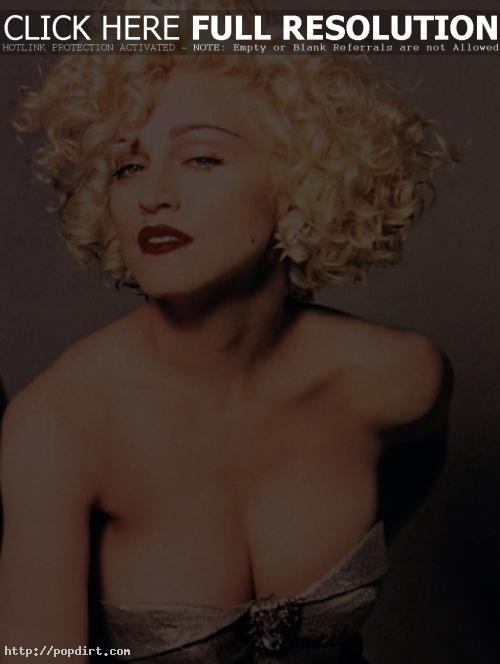 Recent events have brought comparisons between Christina Aguilera and Britney Spears to the surface once more. The two pop phenomenons who rode the teen pop wave through 1999, were unable to escape comparisons through the early phases of their careers.

Both at some point have been hailed as The Next Madonna due to their obsessive fan bases and similarities with the pop icon. At the MTV VMAs this year, talk of Madonna passing on her crown to Christina or Britney was fueled by a controversial performance where The Material Girl planted a wet one on each singer.

Within a month, Britney Spears had announced that Madonna would feature on her new single, ‘Me Against The Music’. It looked set that Britney Spears would take over Madonna’s role as the female pop icon. She definitely had the sales.

Madonna and Britney are similar in the fact that they both are hailed as talented dancers; both are professionally trained and center their performances around the art. They both lack decent vocal talent – sure they can hold the note but it’s nothing impressive.

But what has made Madonna the icon she is today is none of the above similarities with Britney, it is the traits that she shares with Christina Aguilera.

When Christina first burst onto the scene in 1999, she was as manufactured and marketed as Britney Spears. But one note-worthy difference between the two – were their lyrical subjects. Britney moaned about loneliness and not being able to live without a boy, while Christina used her mighty voice to sing confident songs with an overall positive outlook.

But as Britney repeated her successful formula for the next few albums, Christina, you could say, “pulled a Madonna.” For the release of her sophomore album, Christina’s comeback was linked with words often used to describe Madonna. Original, Daring and Controversial.

Madonna is famous for re-inventing herself numerous times, and with Christina’s second album, she pulled a complete 180 degree turn. With one video, Christina re-invented herself as an unapologetic, daring, confident young woman. Fearless. She pushed the envelope and took the risk. Christina’s re-invention was so outrageous, she completely destroyed her sweet image to replace it with the sex kitten diva. It was a re-invention Madonna would be proud of.

Britney, on the other hand, has tried her hardest to shed her sweet n’ innocent but with no luck. No matter how raunchy or saucy Britney teased, nobody could forget her virgin bride pledge. Without the re-invention tactic, we may wonder how Britney will manage to stay afloat in a world full of spinning trends and fads. One may fear that despite the enormous success Britney has enjoyed, she may just well be a trend.

9 thoughts on “The Next Madonna?”