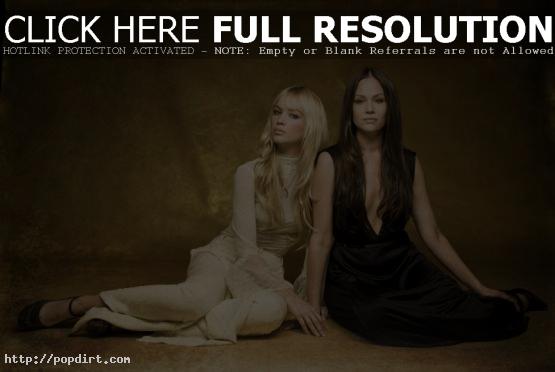 Sisters Allison and Catherine Pierce, who perform as The Pierces, visited Fox 5 News in New York City before a Bowery Ballroom gig last month to talk about opening for Coldplay during their world tour that kicks off on April 17th and confirmed they write their own music. The duo also performed their new single ‘You’ll Be Mine’.

Video at myfoxny.com has since been removed.