The Saturdays Freak Out After Breaking Bed 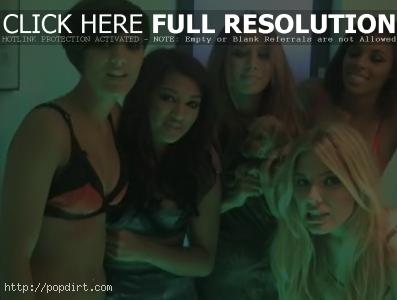 The final flip video from The Saturdays in celebration of the release of their new single ‘Ego’ features behind the scenes footage from their FHM shoot, showing what happened after Una Healy, Mollie King, Frankie Sandford, Vanessa White and Rochelle Wiseman broke the bed jumping on it.

The British pop group laughed hysterically and fretted about how the owner of the home would react, and Frankie pleaded to go in the home’s jacuzzi, joking that they could go break that as well. After instructing their crew to fix the bed they had broken on their way out, Rochelle managed to bump her head, capping the danger-prone day. 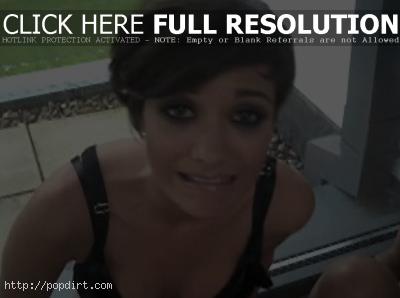 The girls said after the accident, “Okay guys, we’re gonna need your help now. We’re in trouble. Big trouble. We broke the bed. You actually need to buy (‘Ego’) now. Not even because we want you to now, because we’re in debt. They said there was too much weight on that bed and that’s why it broke. We did have a lot for lunch though.”