The Saturdays Get A Lift 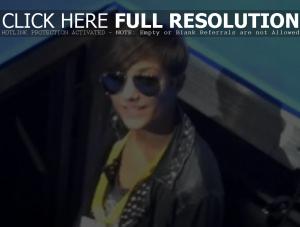 The other weekend The Saturdays were videotaped as they made their grand entrance during the Girlguiding UK Big Gig 2009 at Wembley Arena in London as the British girl group came up through the floor “just like Britney” as Mollie King likes to say.

Video of Mollie getting excited, Vanessa White getting a little scared, along with Rochelle Wiseman, while Frankie Sandford roars, has since been removed.