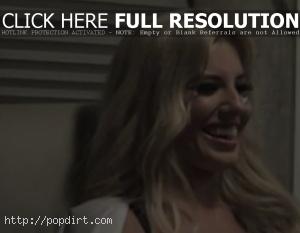 The latest flip video from The Saturdays in celebration of ‘Ego’ being released was shot on the day of the ‘Ego’ video shoot. The British girl group and the rest of Team Sats discussed their nightmare plane journeys while relaxing in the trailer.

“I am sitting behind and all of the sudden a girl, with hair down to her ankles, and put it down over my TV screen,” Mollie King said, demonstrating the in-flight hair move in her chair. Seriously, all of this hair was in front of me. I was trying to get the (flight attendant). I did move it (to see the TV).” 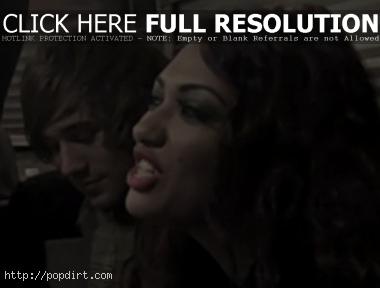 Vanessa White continued with her story, “What about the time when we were going to Asia, and there was this dirty old man that was snoring and wouldn’t shut up. He was like messy hair, snoring, and it was really loud. I wanted to sleep.”

Rochelle Wiseman had her own experience, complaining about a flight attendant who annoyingly was going up and down the aisles repeating “Sky Cafe” using a different tone of voice each time.