The Secret Life Of The Veronicas 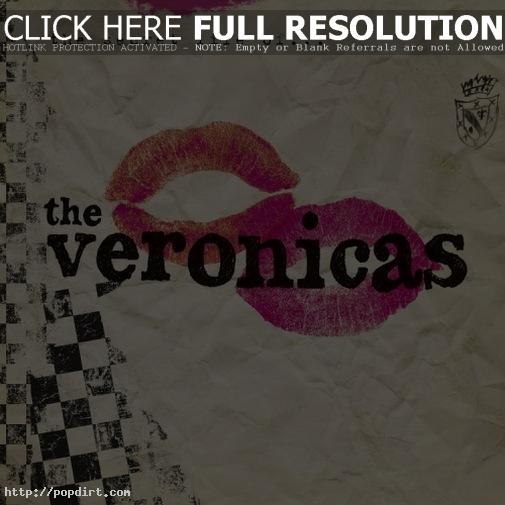 Craig Mathieson of The Age reviewed The Veronicas’ self-titled debut and gave the Brisbane twins 3 stars, disappointed none of the tracks could live up to the duo’s breakout single ‘4ever’.

“If they’d managed to come up with 10 hot-rodding variants of ‘4ever’, the Veronicas could have had one of the best pop albums since the Ramones dropped their self-titled debut in 1976,” he said. “As it is, there’s too much bubble and not enough gum.”