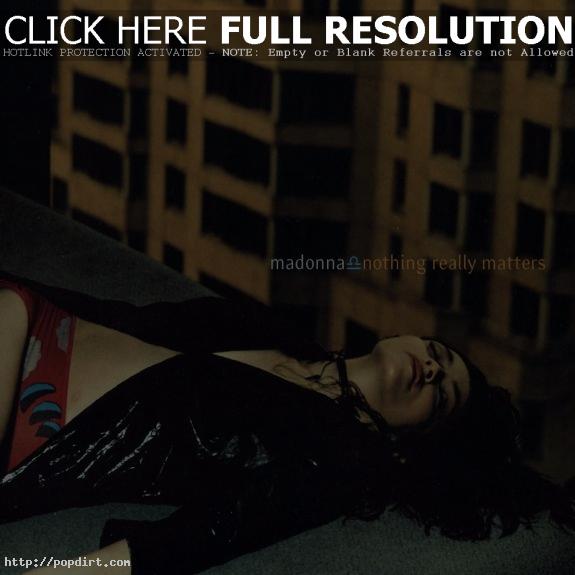 There has been a lot of debate over who is the best selling female artist. Is it Madonna or Mariah Carey? According to the RIAA, the organization that awards album certifications it’s neither. Per the RIAA’s web site, the top selling female act in the United States is Barbra Streisand followed by Madonna and Mariah Carey in third. Rounding out the top 5 is Whitney Houston and Celine Dion.