The Veronicas Check In From Perth 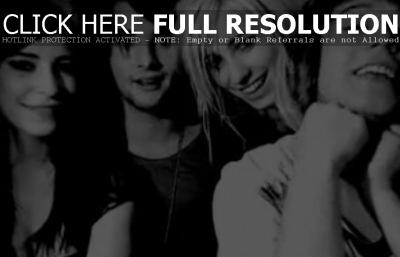 Lisa and Jess Origliasso of The Veronicas checked in with fans on their MySpace channel while in Perth, Australia while on tour. The Brisbane twins were joined by Andy and Sean from their band, and promised to put up a new interview soon.

“We’re on tour right now. We’re in Perth and we wanted to say hello,” Jess said. “We have an awesome interview coming up that we did together that we’re going to edit and put up soon.”