The Veronicas Spend A Day In Las Vegas 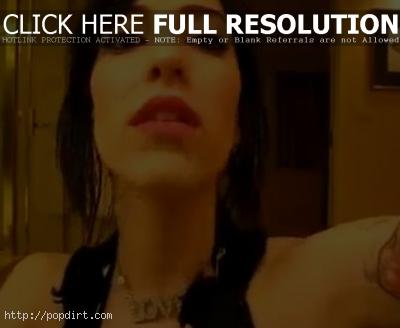 The Veronicas checked in with a video update from Las Vegas, where the Brisbane twins flew in for the day from Cincinnati for a photoshoot for GQ magazine. The girls dined with a male friend, spending big on a bottle of Cristal before playing some blackjack. Very tired, the pop duo heading to the airport, returning to Cincinnati.

“So it’s a beautiful morning, 6 AM in the morning. Can you believe it? We’re up and we’re flying to Vegas baby,” Lisa said. “So we’re pretty stoked actually. We’re actually doing a photo shoot for GQ magazine today. We’ve left the boys. We’ve left the bus behind and it’s a mess and it’s time to party. We’re gonna party up before our photo shoot, we’re staying at a hotel and we’re getting massages.”

After the photo shoot, Lisa said, “It was really really cool. We had so much fun. We had the best stylist, best photographer. It was like a Beatles Revolution Love theme. It was awesome.”

«Madonna ‘Give It 2 Me’ Video
Lily Allen Heading To Los Angeles, Will Soon Move Into New Home»