‘The Wanted (Special Edition)’ Out Now 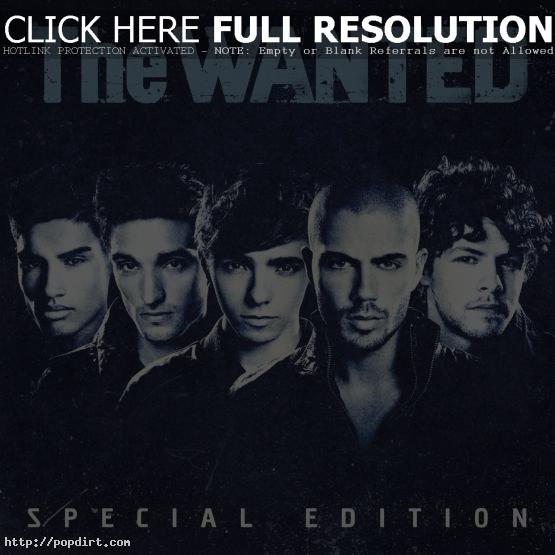 The Wanted have released ‘The Wanted (Special Edition)’ on April 24th via Mercury Records. The U.S. release features tracks from the British-Irish boy band’s self-titled 2010 debut and its 2011 follow-up ‘Battleground’, as well as the new tracks ‘Satellite’ and ‘Chasing The Sun’.