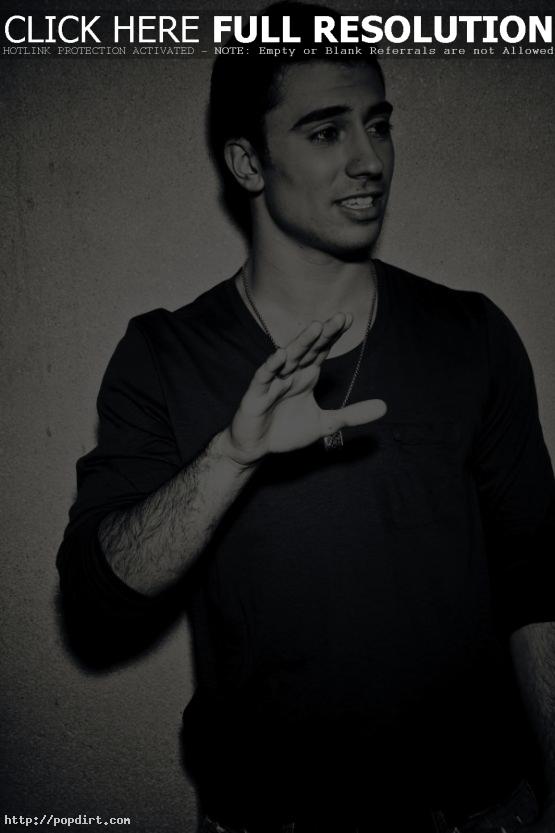 Tino Coury is set to perform alongside Lupe Fiasco, Keri Hilson, Pitbull, Chis Brown and more at the B96 Pepsi Summer Bash on June 11th in Chicago, Illinois. Tino will be playing songs from his debut EP, ‘Page One’, including ‘Up Against The Wall’ and ‘Diary’.

Coury just announced that he’s giving away 10 pairs of tickets to the show in a new contest on his Facebook page, kicking off the contest with a video on his YouTube channel where he discussed how excited he is to play at the radio show.