Tino Coury Behind The Scenes Recording ‘It’s A New Day’ 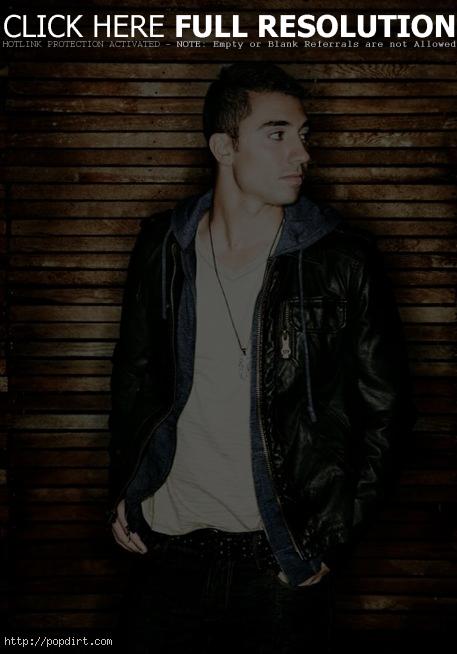 The second episode from Tino Coury’s new web series ‘My Life’ features the singer in the studio with Lil Eddie working on two new songs.

“One of the tracks we’re working on is ‘It’s A New Day’. I really love this record because the concept is so strong,” Tino explained. “Everyone can relate to it. It’s so uplifting. It’s so positive. It’s every day is a new day. You can start over.” The other track was a club record that he didn’t have a name for yet but “was a departure from anything I’ve done before.”