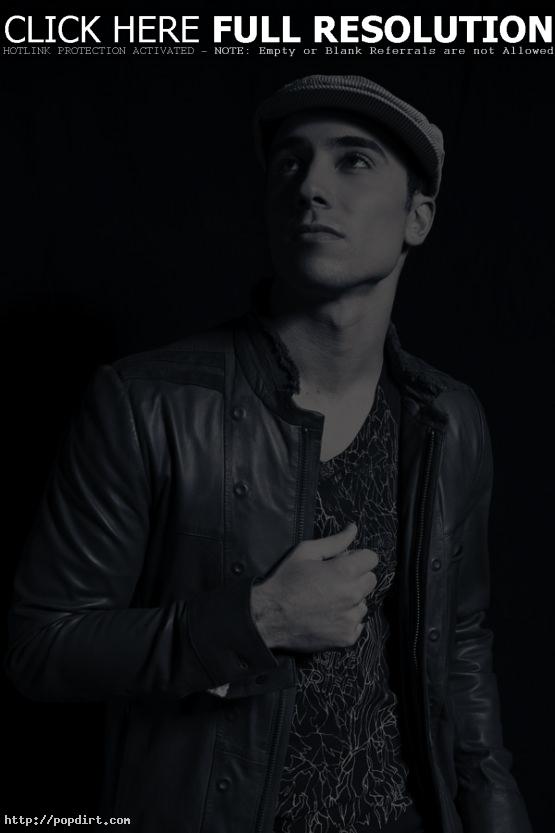 Hot off the heels of his Top 20 dance hit ‘Diary’, 22-year-old singer/songwriter/producer Tino Coury is back with another song from his forthcoming debut album. The radio-friendly ‘Circles’ was co-written and co-produced by Tino, who says, “When I write a song, I want a beat you can dance to, a great track–but also a story. There has to be a heart to it.”

Audio of ‘Circles’ at YouTube has since been removed.

One thought on “Tino Coury ‘Circles’”