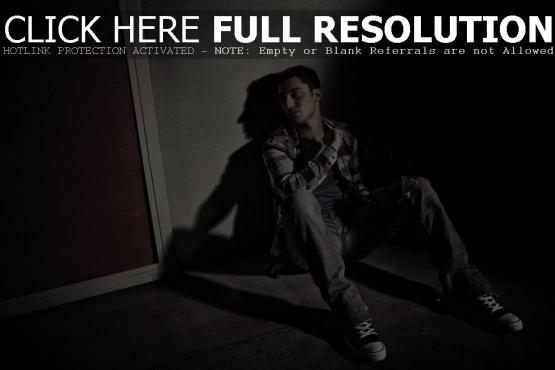 Tino Coury did a Q&A with Shakefire.com, where the pop newcomer talked about Tap Tap Revenge 3, ‘Jersey Shore’, the Pittsburgh Steelers and hopes to release his album Spring 2011. Asked about a dream person to work with, Coury selected the Swedish producer responsible for several hits from the Backstreet Boys, *NSYNC and Britney Spears. “I would love to work with Max Martin one day,” Coury said. “I think he’s an incredible producer. Me and him could make a smash together!”

The entire Q&A at shakefire.com has since been removed.