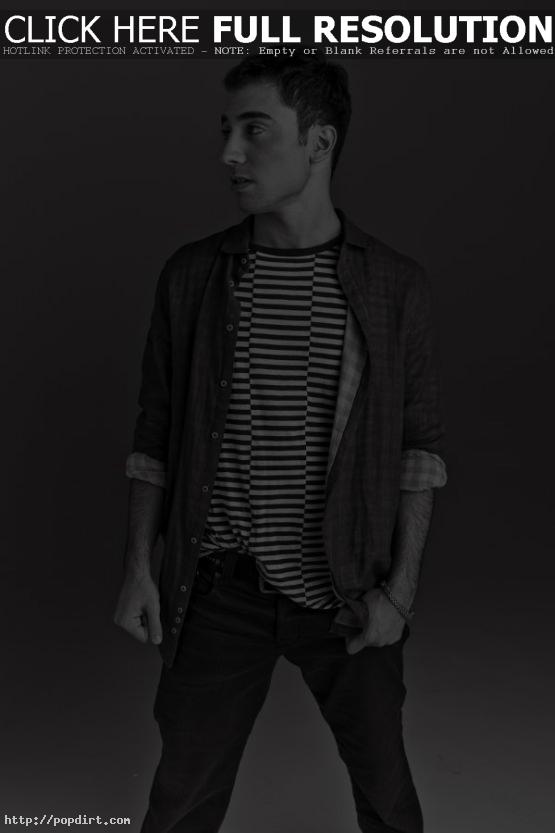 Tino Coury has released his debut EP ‘Page One’ via Eleventh Records earlier this week. The EP features his current single ‘Up Against The Wall’, along with his first single ‘Diary’. “I’ve recorded a bunch of songs, and I’m so excited for my fans to hear them,” Tino says. “I would say there is definitely a mix of everything on my EP ‘Page One’ from club records to ballads. I really tried to showcase my producing and writing ability, and I think everyone will relate to the songs.”

A message Tino recorded for his fans to express his excitement for the release at YouTube has since been removed.