Tom Andrews ‘Carry Me On’ 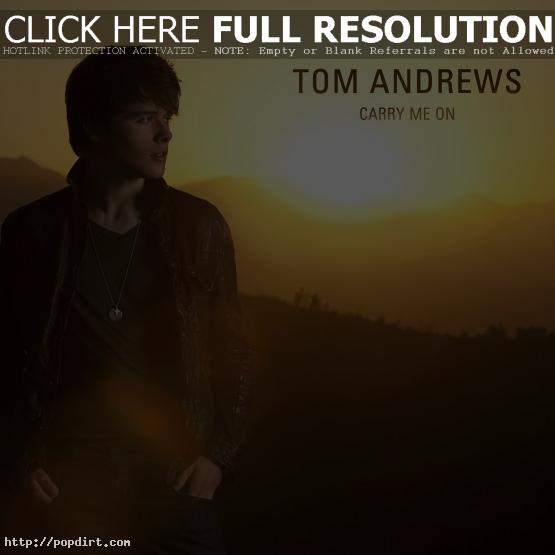 Tom Andrews is out with his debut single ‘Carry Me On’, the first release from the British pop singer’s upcoming debut album on Eleveneleven, the record label owned by Ellen DeGeneres.

“For me, singing was just a hobby, and it was a gradual progression from there to the point where I started to think about it as a career choice, because I was enjoying it so much,” the 17-year-old tells Exmouth Journal. “Then one day I got a call from chat show host Ellen DeGeneres, saying ‘I really like your music – would you like to come on my show’.”

Listen to ‘Carry Me On’ below.