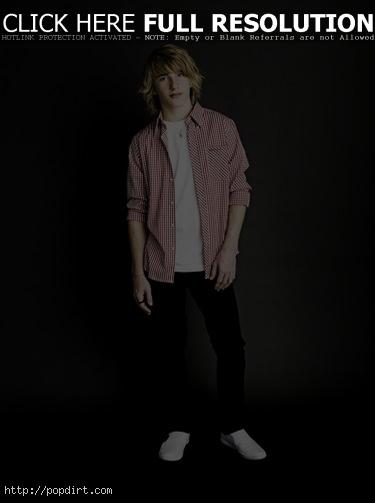 So I know its been a long wait but its all about to happen.

My album is getting released officially on the 26th of February, to stores and online, I can’t wait to get it out there and get your opinions!

I will be supporting Guy Sebastian nationally again in February. Sydney, Melbourne, Brisbane, Perth and Adelaide! (check profile for dates / venues). I hope to see many of you there! Also after each show I will be signing and selling merch etc. So yeah should be fun!